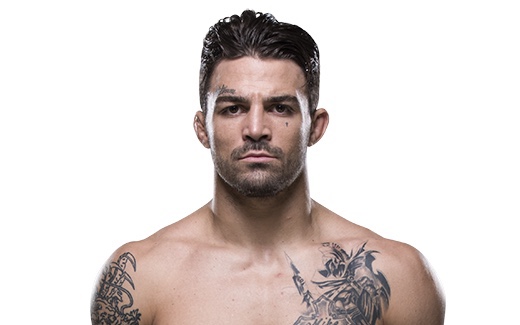 Despite the controversial debut of his new girlfriend as his lone cornerman, Perry (14-6) brutalized Mickey Gall over the final two rounds and dominated the grappling exchanges to take home a unanimous decision (29-28, 29-28, 29-28) inside the UFC Apex facility.

Gall (6-3) showcased his improved striking in the opening round as Perry attempted to head hunt, but once Perry was able to establish advantages in punching power and strength in the clinch, he began to tug on the 28-year-old Gall’s gas tank.