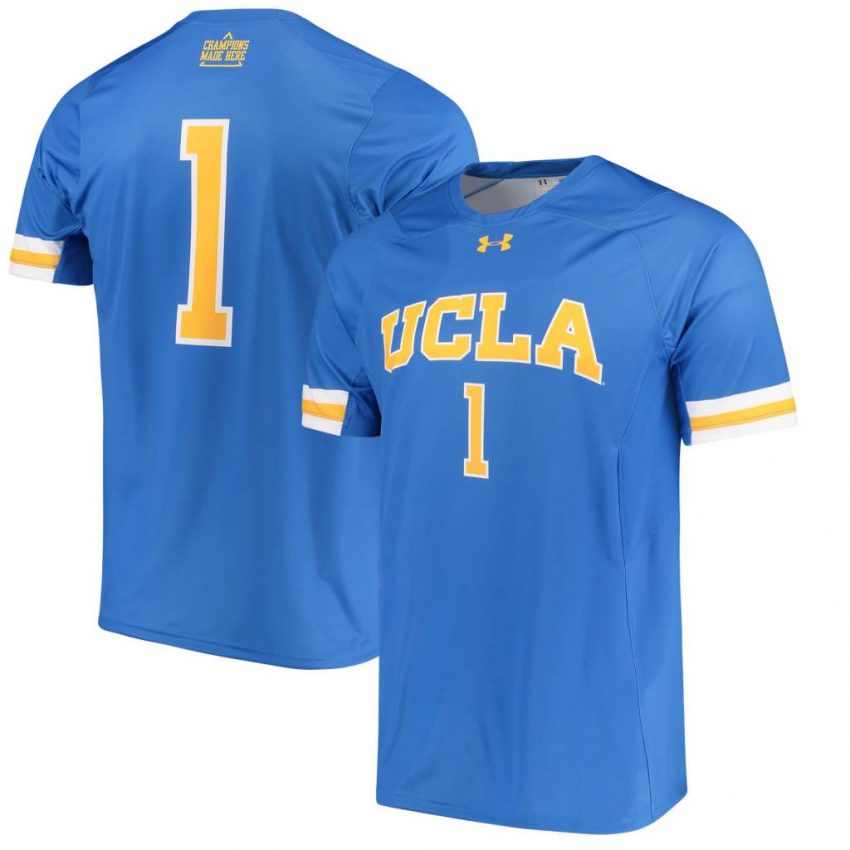 Under Armour is attempting to break its 15-year, $280 million contract with UCLA.

“Under Armour has recently made the difficult decision to discontinue our partnership with UCLA, as we have been paying for marketing benefits that we have not received for an extended time period,” the company said in a statement Saturday. “The agreement allows us to terminate in such an event and we are exercising that right.”

UCLA and Under Armour reached the $280 million deal in May 2016, and it went into effect in July 2017. It remained the largest college apparel deal as of September 2019, according to Forbes.