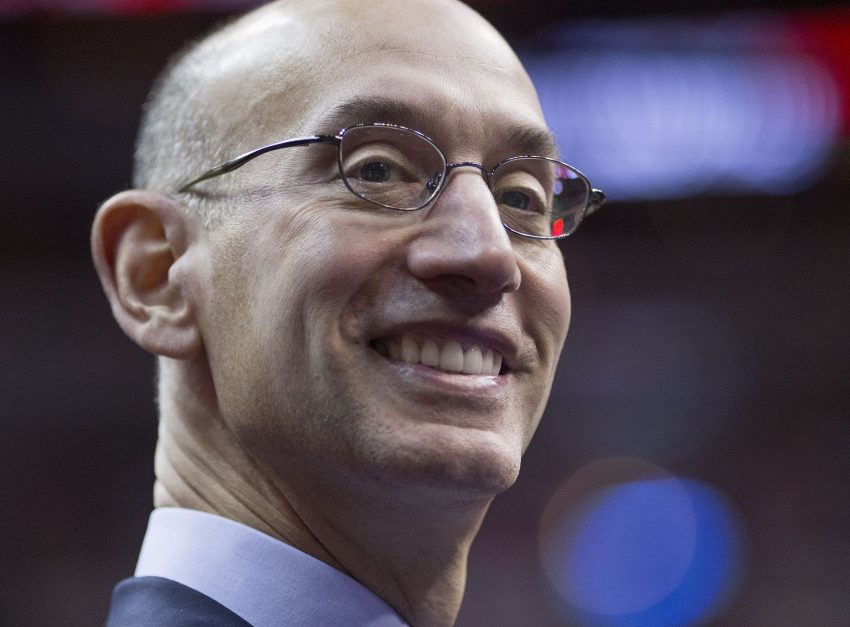 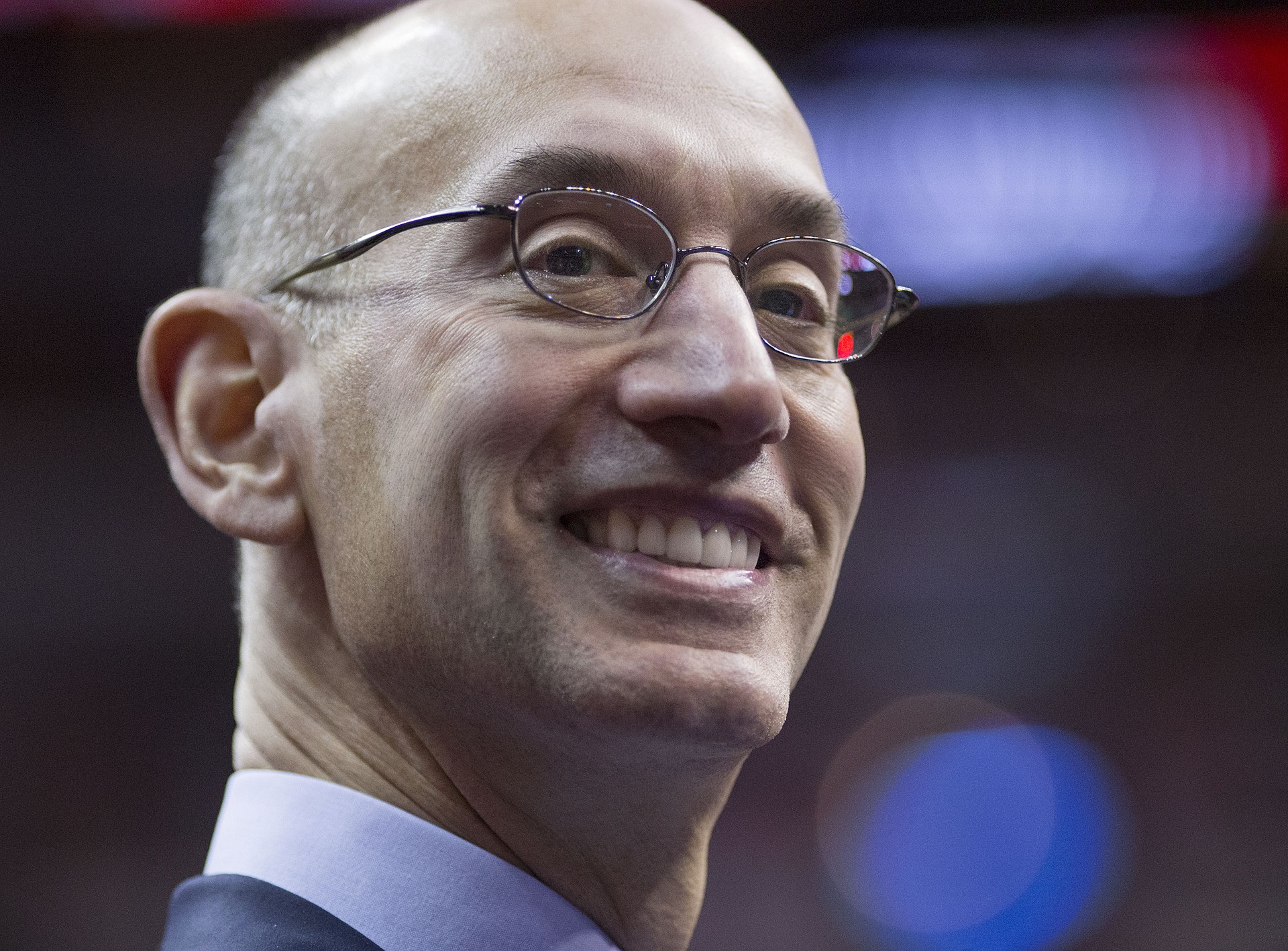 The NBA is gearing up to make a return this month and Commissioner Adam Silver is not overlooking any details — including player enthusiasm on the court.

Silver told Time magazine on Tuesday that the league will likely resort to tape delay over concerns that the players’ language during games will more than likely be picked up in broadcasts without the roaring sounds of fans to drown it out.

“I think there’s got to be some limits on the language,” he said. “I think often players, they understand when they’re on the floor, they’re saying certain things to each other because it’s so loud in the arena, they know a lot of it is not being picked up. They may have to adapt their language a little bit knowing what they say will likely be picked up by microphones and in all seriousness, we may need to put a little bit of a delay.”

Adam Silver on the NBA's relationship with China – says he feels it has improved. "…they have a different view how things have been done, how things should be done. And hopefully, we can find mutual respect for each other." pic.twitter.com/Dc9RFaboqN

When it comes to China the NBA won’t just shut up & dribble they will actively work to spread Chinese propaganda around the world. It’s disgraceful: https://t.co/SRjwuvcNlh