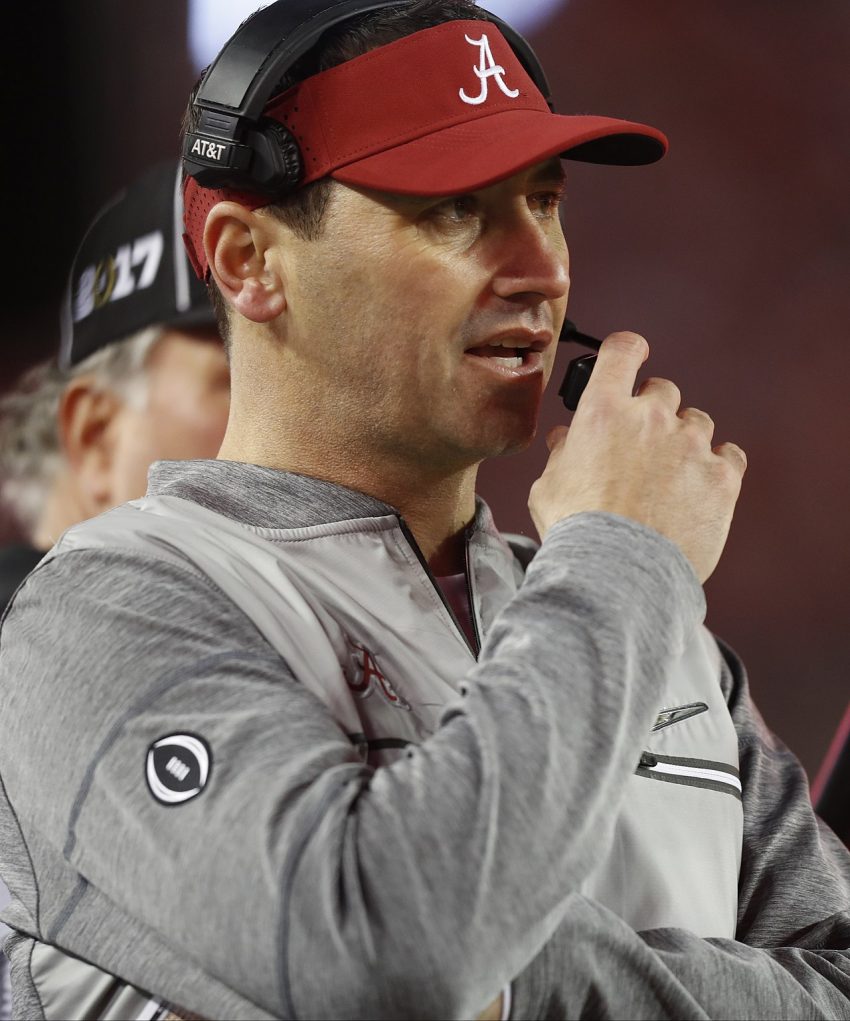 The 46-year-old’s condition was discovered during an annual physical.

“During Coach Sarkisian’s physical last week, it was determined that he needed a procedure to correct a congenital cardiovascular anomaly before it became an issue,” the statement said. “Coach Sarkisian underwent a successful procedure this past Thursday [July 2] in Birmingham. He is back home in Tuscaloosa and is expected to make a full recovery.”

Sarkisian was the Crimson Tide’s offensive coordinator last season after having spent the previous two years in the same position with the Atlanta Falcons.