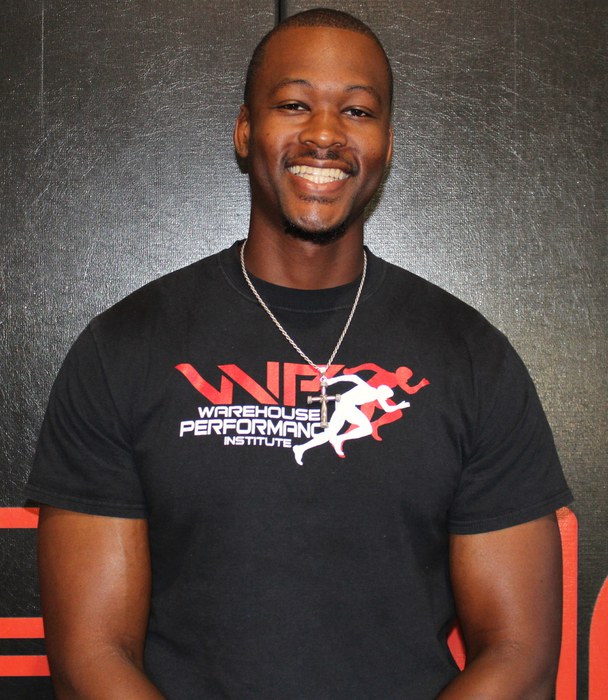 PSG advanced to the Champions League Final for the first in club history. But tonight we won’t be chatting PSG. We’re heading towards the SouthEast, a sacred part when it comes to college football.

Alabama has limited capacity at Bryant-Denny Stadium to 20% in compliance with Centers for Disease Control and Prevention (CDC) and state public health guidelines, the school announced on Tuesday. The new policy will stay in place throughout the 2020 football season.

All fans and staff will have to undergo a health check in order to obtain a “passport” prior to entering the stadium. That “passport” will be obtained via a website after individuals complete a health check questionnaire that requests a temperature reading, possible symptoms and potential contact with infected individuals. The school has moved to mobile-only ticketing and fans will have to wear a mask upon entering the stadium. Working staff at the stadium must wear a mask at all times.

The 2020 season may be limited to conference-only games. One thing that is not limited is the menu of Rama Jama’s. Come buy during the week to choose from any of their championship-caliber menu items. Wear your mask and bring your appetite! Rama Jama’s…one of the greatest traditions in the South!

-Played at Northwest Rankin High School (my high school) in Mississippi
-His head coach, David Coates, was my head coach

-Alabama departed from Mike Shula and did the unthinkable, they hired Nick Saban

-Alabama shocked the world again against No. 3 Georgia in Athens in the famous “blackout” game.

-Had a touchdown vs Ole Miss

-No. 1 Alabama wouldn’t disappoint in their next big contest against No. 16 LSU in Baton Rouge. They defeated the Tigers 27-21 in overtime to capture the SEC Western Division Title for the first time since 1999.

-Went undrafted
-Had an opportunity with the Green Bay Packers

-Had offers to play in the CFL, but chose Arena Football instead
-Played 2 years in the AFL
-Played for the Green Bay Blizzard and Reading (PA) Express

-Wasn’t sure what to do post-football
-“My mom told me to tell God my plan and to let Him tell me what to do next, it’s amazing how God works. I then realized that I had a natural talent to train people.” – Mike McCoy

who was your favorite player

has the game changed?

you think Nick Saban has evolved since his first season