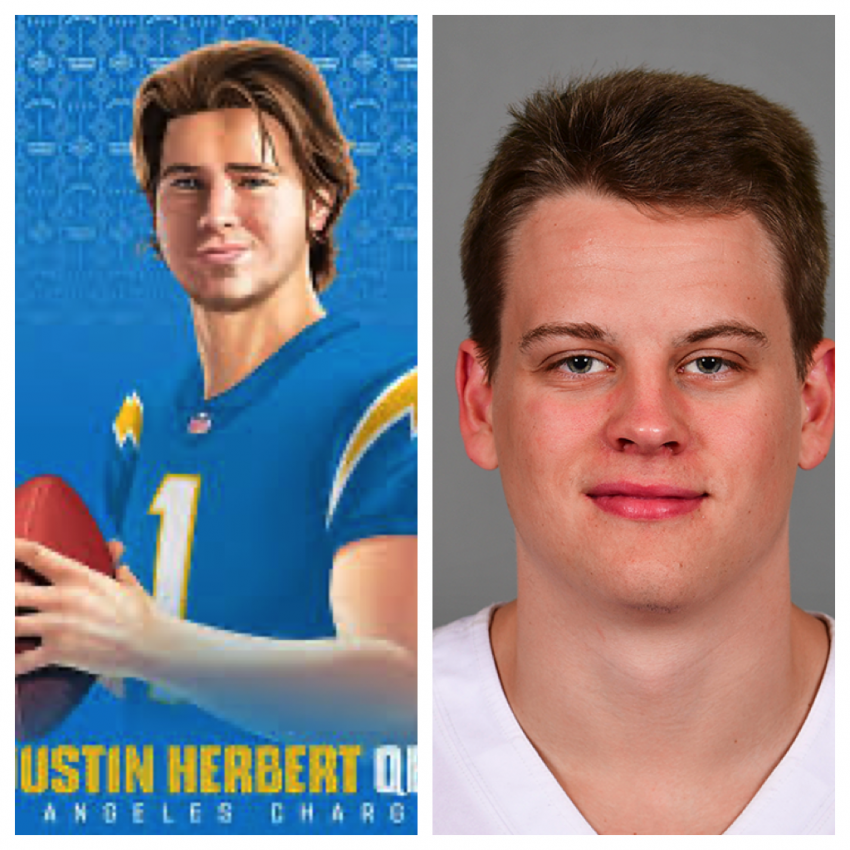 But what roles will they play? Will they start? Will they be in the bench learning from a veteran quarterback? Lets examine…

With no preseason games, and shorten off-season, who will start?

Most experts say Justin Herbert will not start for the Chargers and Tyrod Taylor is expected to start for the Chargers. Jeff Fawver, contributor to the Sports Cast, said about the Charger quarterback, “When you look at the Chargers you know their quarterback situation as of right now, a bit of a mess, because they’re either gonna start Tyrod Taylor or they’re gonna throw the rookie in the fire. And either way, that’s just not you know, I’m not saying Herbert can’t be a good quarterback but I don’t think he’s going to be a good NFL quarterback.” Fawver says Taylor will start and not Herbert, “Yeah, no pre seasons limited. You know, practice reps limited offseason. Yeah, I think they almost have to start Taylor. But the problem is, you know what Taylor is and it isn’t. It isn’t real good.”

Tyler Turner from the Sports Cast says about Herbert starting week 1, “He is not going to start at first”.

But Turner says Burrow will start, “Burrow is only one of three starting first,” referencing to the top three quarterbacks: Burrow, Tua and Herbert. Ryan Christa, Sports Cast contributor, says the Bengals will start Burrow, “Bengals have nothing to lose, he is by are the best option.” Christa also said, “Bengals are rebuilding, but the Chargers are ready to win”.

Burrow will probably start on week 1 for the Bengals who are going through a rebuilding stage in their team. Herbert will start behind Taylor and perhaps later in the season. And Tua for the Dolphins? Probably won’t start all season, Fitzpatrick will.