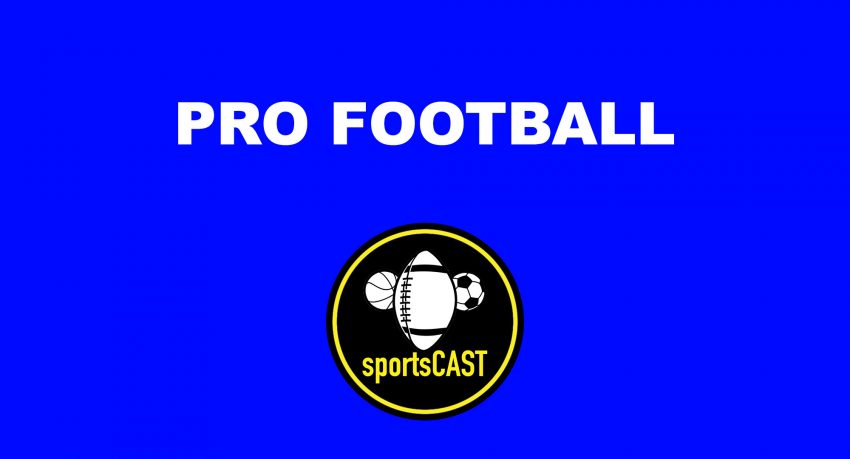 Its been one heck of week for the NFL, the Titans vs Steelers game will be rescheduled for Week 7, after several players and staff from the Titans contracted the coronvirus.

The Tennessee Titans and Pittsburgh Steelers will play in Week 7. The NFL announced changes to its schedule Friday as a result of the Titans’ positive coronavirus tests.

As a result, the Titans and Steelers will treat Week 4 as their bye week. The two teams will play instead in Week 7.

The Steelers were previously set to play the Baltimore Ravens in Week 7, but that game will be moved to Week 8. The Ravens will now have their bye in Week 7. The team was initially slated to have a bye in Week 8.

At least 13 members of the Titans have tested positive for coronavirus since Tuesday. The NFL already postponed the team’s Week 4 game against the Steelers, but had not announced alternative plans for that contest until Friday.