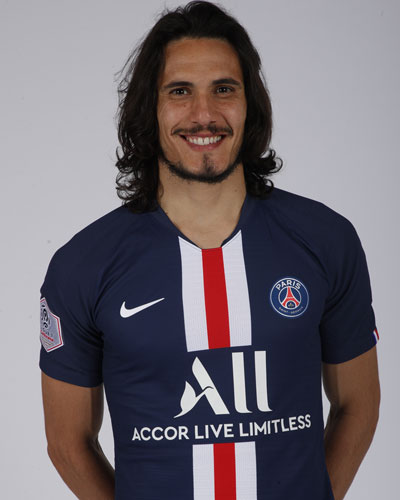 Manchester United’s search for a striker ended with the signing of veteran free agent striker Edinson Cavani, while Arsenal secured midfielder Thomas Partey from Atlético Madrid before the summer…

The 33-year-old Cavani is prolific — scoring 200 goals in 301 games during seven years at Paris Saint-Germain but he was released at the end of his contract in June. And the Uruguay forward has not played since March and struggled with injury problems in his final season at PSG.

Edinson Cavani to Manchester United is here we go and confirmed! Last details sorted also about agents fee, medicals to be completed on next hours and then official announcement on #DeadlineDay.
Cavani + Telles are both joining #MUFC 🔴