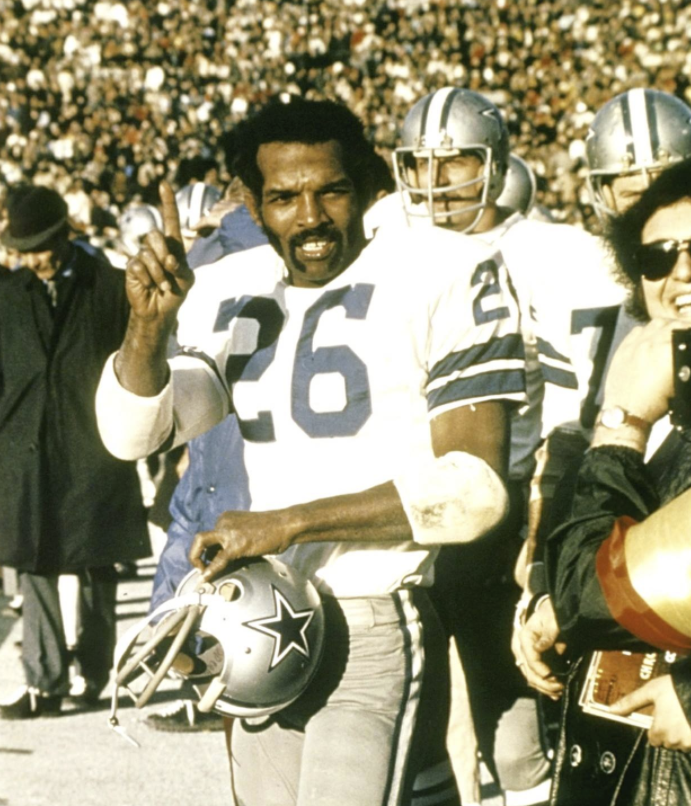 Pro Football Hall of Fame cornerback Herb Adderley passed away Friday at the age of 81.

Adderley was a first-round pick for the Green Bay Packers in the 1961 NFL Draft and played for the Packers through 1969 before ending his pro football career with the Dallas Cowboys (1970-72).

“The entire Pro Football Hall of Fame family mourns the passing of Herb Adderley,” said Pro Football Hall of Fame President & CEO David Baker. “He was a great player and an even greater man. Herb left an indelible mark on the Game and was respected tremendously by players and personnel across the league. Our thoughts and prayers are with Herb’s wife, Brenda, and their entire family. We will forever keep his legacy alive to serve as inspiration for future generations. The Hall of Fame flag will be flown at half-staff in Herb’s memory.”

Herbert Anthony Adderley (born June 8, 1939) was a former American football cornerback who played for the Green Bay Packers and the Dallas Cowboys of the National Football League (NFL), and is a member of the Pro Football Hall of Fame.Adderley played college football at Michigan State University and was an All-Big Ten offensive star as a halfback. He is the only player to appear in four of the first six Super Bowls. – READ MORE »