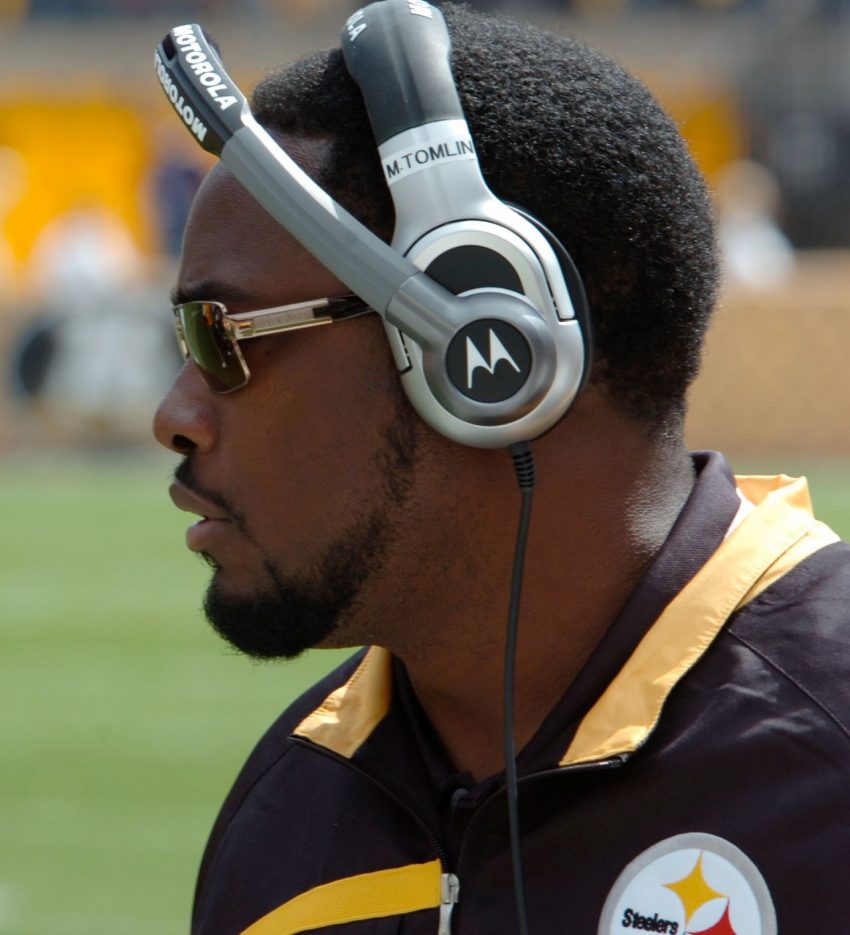 Steelers coach Mike Tomlin offered some praise for Football Team rookie defensive end Chase Young during Monday’s game, by saying Tomlin wouldn’t want to be able to draft a player as good as Young. In footage shot by NFL Films, Tomlin approached Young on the field and told him that he would never want to [more]

#Steelers Mike Tomlin to #WFT Chase Young: “I don’t ever want to lose enough games to get a guy like you.” 🤣pic.twitter.com/qEQFlfqHQV

Mike Tomlin to Chase Young: I never want to lose enough games to draft a guy like you https://t.co/QdHLknIhbH