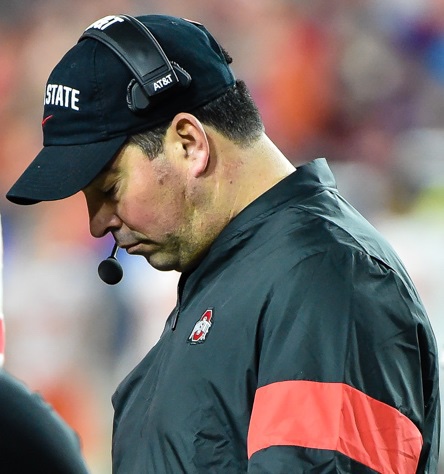 The Big Ten put on its big boy pants and stepped up to the plate this time, rewarding its best team, Ohio State, for going 5-0 and beating second-place Indiana head-to-head. It could have kept its policy requiring a minimum of six games, but instead voted to scrap that and rightfully provide the Buckeyes a shot at another Big Ten Championship and a better path to the College Football Playoff.

The move by the power brokers in the Big Ten was not lost on Ohio State head coach Ryan Day either. He released a statement through an OSU athletic department spokesman on Wednesday with his gratitude to other members in the conference.

On behalf of Ohio State University, the players, all those associated with the football program and our fans, I am appreciative of our Big Ten Conference colleagues for reconsidering the six-game requirement to qualify for the Big Ten championship game.