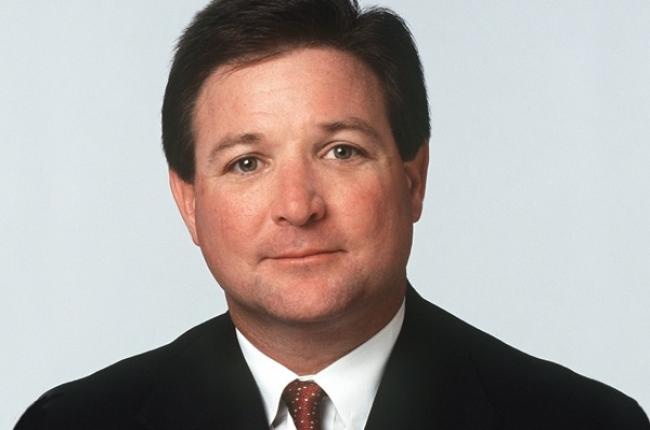 Louisiana-Monroe is hiring Terry Bowden as its next football coach, the school announced Wednesday. Bowden, 64, is replacing Matt Viator, who was fired earlier this month after an 0-10 season. Bowden most recently served as a graduate assistant at Clemson under Dabo Swinney following a seven-year stint as Akron’s head coach, but he is best known for his five and a half seasons as Auburn’s coach.

“We’re extremely excited to welcome Terry Bowden to our Warhawk family as head football coach,” ULM athletic director Scott McDonald said in a release. “He brings a winning pedigree to our program. He has won at all levels of college football, beginning as the youngest head coach in the country in his first job at Salem College and continued that through his tenure at Samford and Auburn, where he consistently competed for SEC Championships. He followed with success at North Alabama and at Akron, where he led the Zips to their first bowl victory in school history.”

ULM announces that former Auburn and Akron HC Terry Bowden is the new head coach at Louisiana Monroe. He spent the last two years on staff at Clemson.