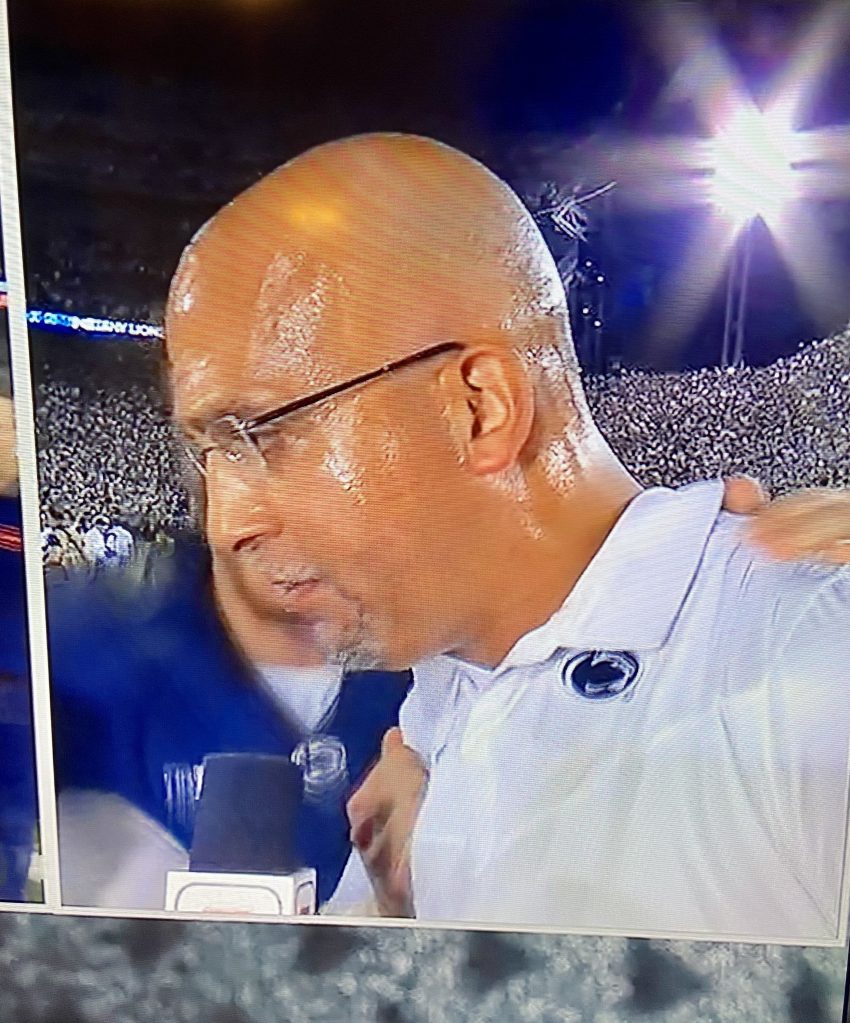 No. 10 Penn State held on late to defeat No. 22 Auburn 28-20 in a thriller Saturday night in Happy Valley. The game saw both teams trade long touchdown drives while dealing with questionable officiating decisions from the SEC crew in what ended up as one of the most entertaining games through three weeks of the 2021 college football season.

The game came down to the final play as Auburn — down eight with no timeouts — drove in the final minutes. In the end, Tigers quarterback Bo Nix’s heave toward the end zone as time expired was broken up to seal the win for the Nittany Lions and give Penn State its second win over a ranked team already this season.

Penn State having a “White Out” game tonight, hosting Auburn in a terrific inter-conference battle.

College football is leading America back to normalcy and away from virus panic/theater pic.twitter.com/UyaGtioNUA

More than 106,000 fans are at the Penn State/Auburn game, and it’s beautiful.

The idiots and fear-mongers trying to keep people in their basements forever lost and they lost in a huge way. pic.twitter.com/Ct3x3nYJdN