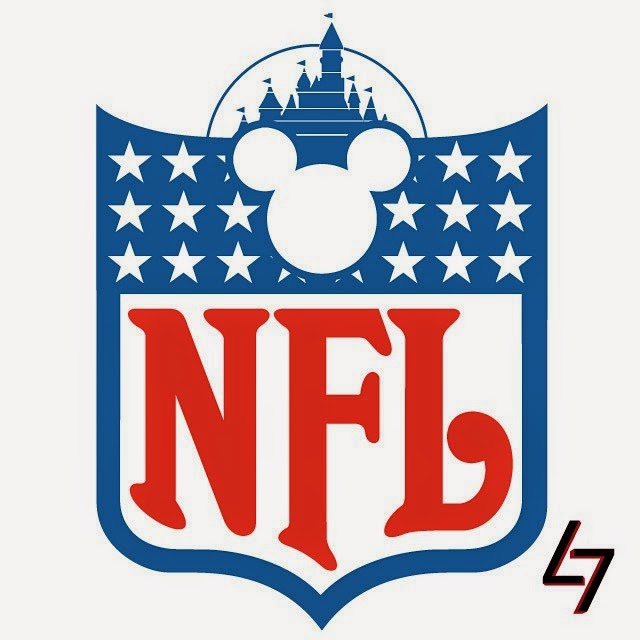 Disney and the NFL have reached a broad agreement on a new media rights deal that will see ESPN renew “MNF” and ABC return to the Super Bowl rotation for the first time since ‘06, according to sources. Contracts still have not been signed, but the two sides have smoothed over enough differences that a deal is very close at hand.

Sources said Disney is expected to pay an increase of up to 30% from its current deal, which based on an average of $2B per year would equate to around $2.6B. An agreement comes after news leaked last week of a stalemate between the two sides, which initially were so far apart in price that some ESPNers questioned whether to cut a deal.

The increase that Disney will pay is far below the other networks — as Fox, CBS and NBC all are seeing the average annual value of their contracts double. ESPN is paying the highest rights fee in the current deal and the increase aligns Disney’s NFL package closer to its broadcast competitors.

Disney will pay more than other media companies for its “MNF” package, and the network will retain the highly coveted highlight rights, which provide year-round programming for ESPN’s studio shows. An undetermined number of regular-season games will be simulcast on ABC, which will produce a Super Bowl for the first time since ‘06.