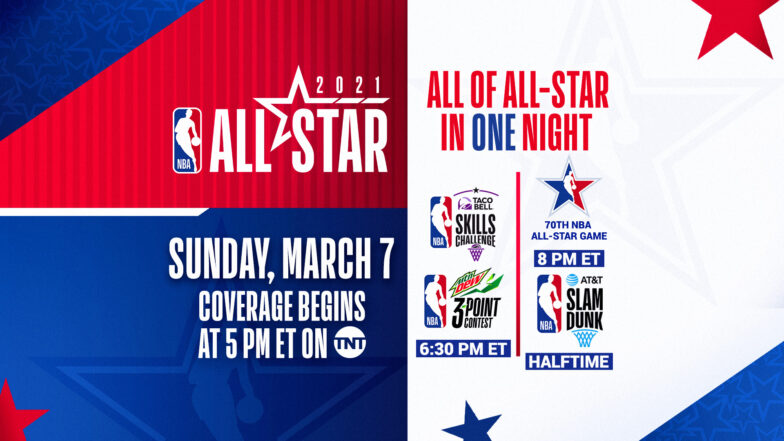 Kevin Durant is a 13-year NBA veteran who’s pretty much done it all. On Thursday, however, he made one of the final debuts of his career when he drafted an All-Star roster for the first time. The two-time Finals MVP earned that honor as the Eastern Conference’s top vote-getter among fans for the 2021 All-Star Game. His opposing captain was a familiar face in more ways than one. Durant faced off against LeBron James in his first three of his trips to the NBA Finals, and he took him on again as the Los Angeles Lakers superstar captained his own team as the Western Conference’s top vote-getter.