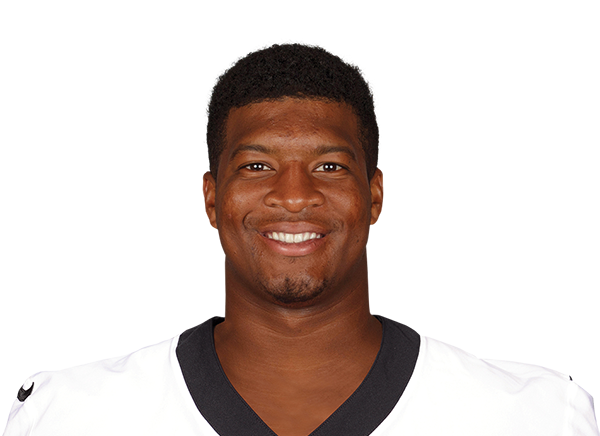 From @NFLNetwork: #Saints QB Drew Brees has finally officially retired, but New Orleans had already been working on a deal with Jameis Winston, the likely starter in 2021. pic.twitter.com/Nq1qV2cGa9