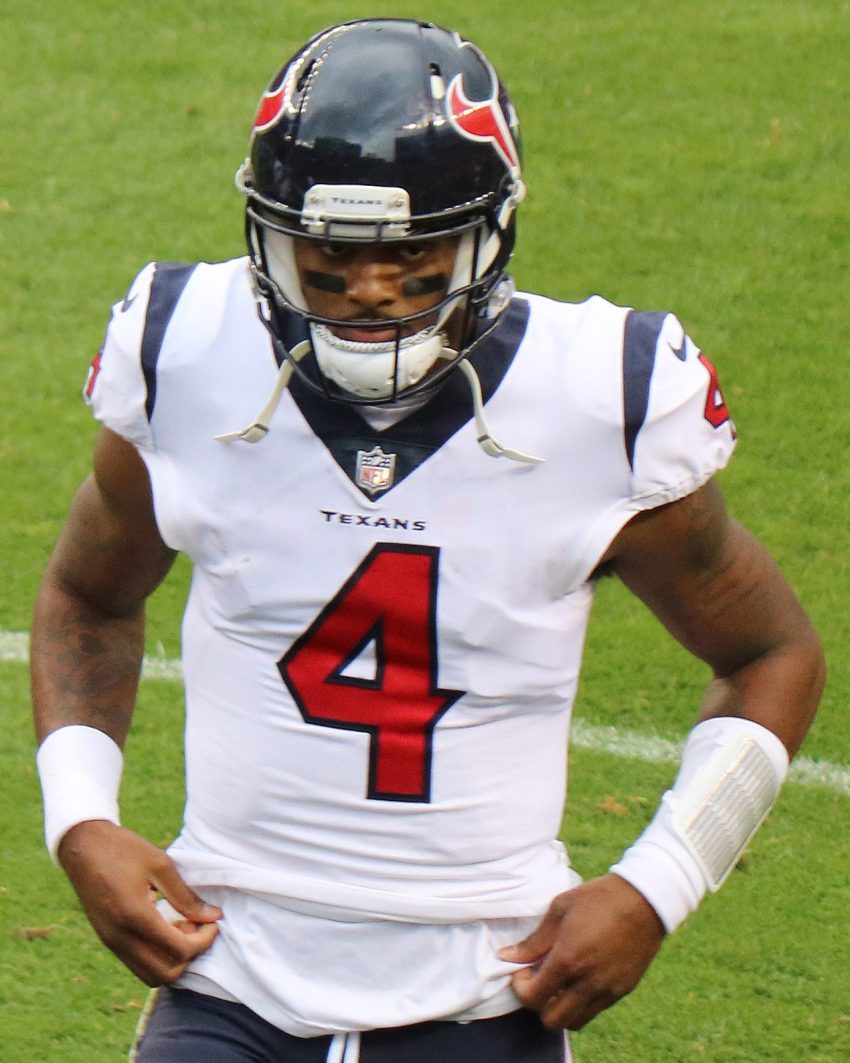 Deshaun Watson’s attorney says that one of the female massage therapists accusing his client of sexual assault attempted to “blackmail” the Texans quarterback before filing a civil lawsuit. As of T…

Deshaun Watson is either a legit sexual predator or this is one of the most ruthless character assassinations in sports history and either way holy hell.

Hey @jemelehill will you be speaking out in support of the 14 brave & courageous minority women who have accused a powerful $100 millionaire athlete in Deshaun Watson of sexual assault. #believeallwomen, right?