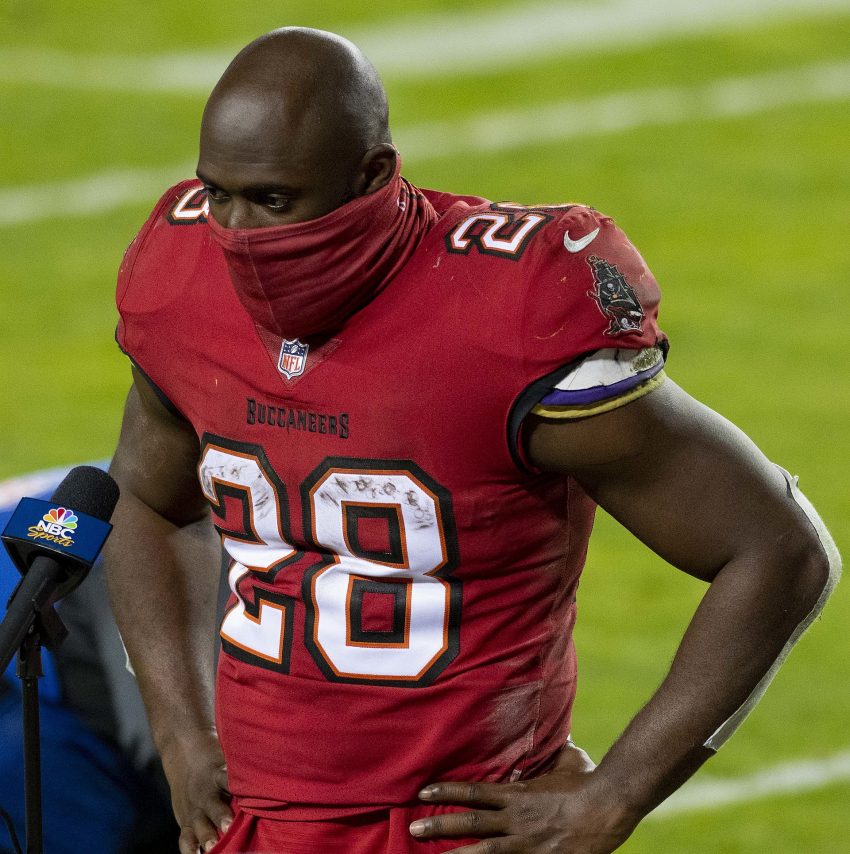 The Bucs are re-signing running back Leonard Fournette to a one-year deal worth $3.25 million, NFL Network Insider Ian Rapoport reported Friday. The deal could see Fournette earn up to $4 million with incentives.

Fournette arrived in Tampa via free agency following a surprise release from the Jacksonville Jaguars — the team that selected him fourth overall in the 2017 NFL Draft — just before the start of the regular season.