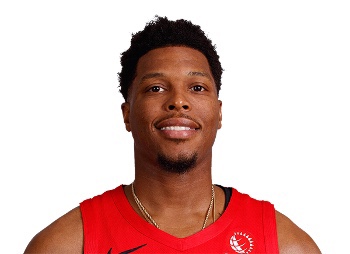 Masai Ujiri said he believes the Raptors, by keeping Kyle Lowry at the trade deadline, “gained a chance in some other things going forward.” As for his own future, Ujiri said he’ll address that later but noted the Raptors will be “fine” no matter what.