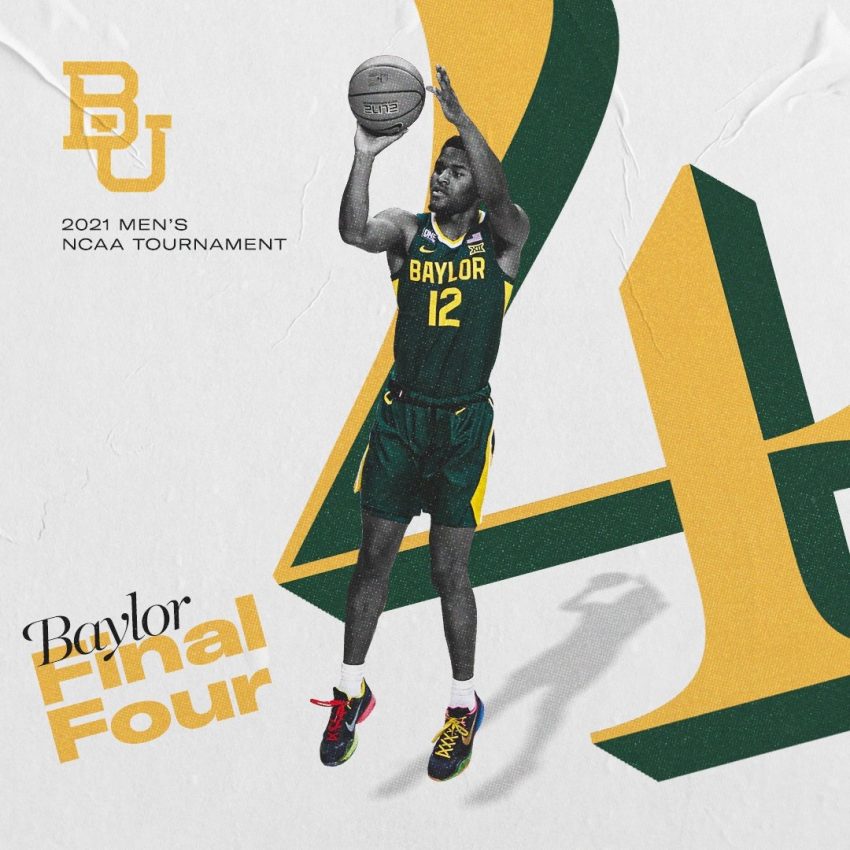 No. 1 seed Baylor is dancing its way into the Final Four for the first time in 71 years after eliminating No. 3 seed Arkansas from the NCAA Tournament in a frenzied Elite Eight fight on Monday night. The Bears, with their 82-71 win, became the second team to secure a spot in this year’s Final Four after No. 2 seed Houston did so earlier in the evening.

For the first time since 1950, Baylor is headed to the Final Four! 🐻 pic.twitter.com/7DsuWLuFxF