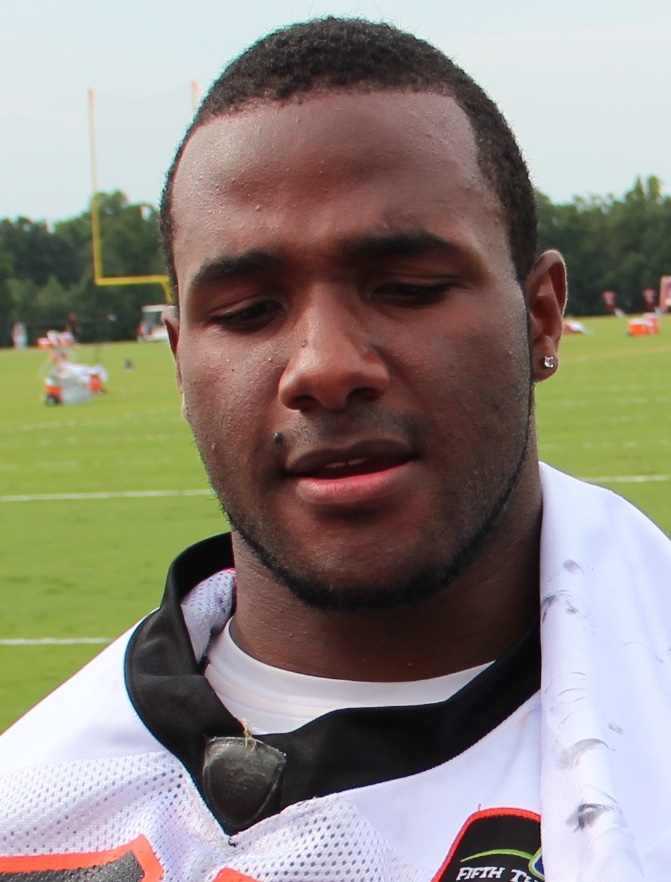 “Tom Brady and Bruce Arians both personally recruited Bernard, one of the NFL’s best receiving backs, after his release from Cincinnati,” Pelissero said. “Another weapon for Brady and the Super Bowl champs.”

Bernard played college football at North Carolina, and was drafted by the Cincinnati Bengals in the second round of the 2013 NFL Draft.