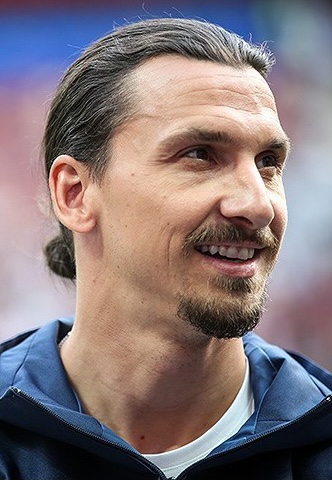 Zlatan Ibrahimovic has agreed to sign a contract extension with AC Milan which will see him play beyond his 40th birthday, the club has announced.

The striker extended his deal at the end of last season and has decided to continue his spell with the Serie A club until the end of the 2021-22 campaign.