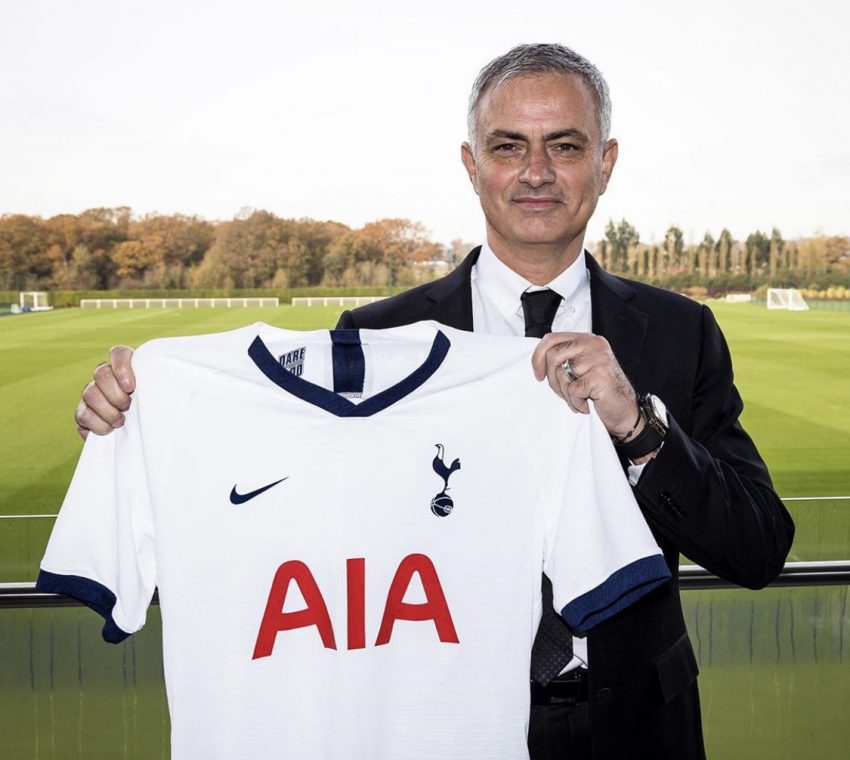 Jose Mourinho has been confirmed as the new manager of Tottenham Hotspur . Spurs made the shock announcement on Tuesday night that they had parted ways with former manager …

Jose Mourinho has spent more money on transfers managing in England than Tottenham have since Daniel Levy took charge of Spurs in October 2001.

No wonder Spurs fans are furious about Mourinho – he's won 6 League titles in 3 countries, which is totally off-brand for those serial losers.