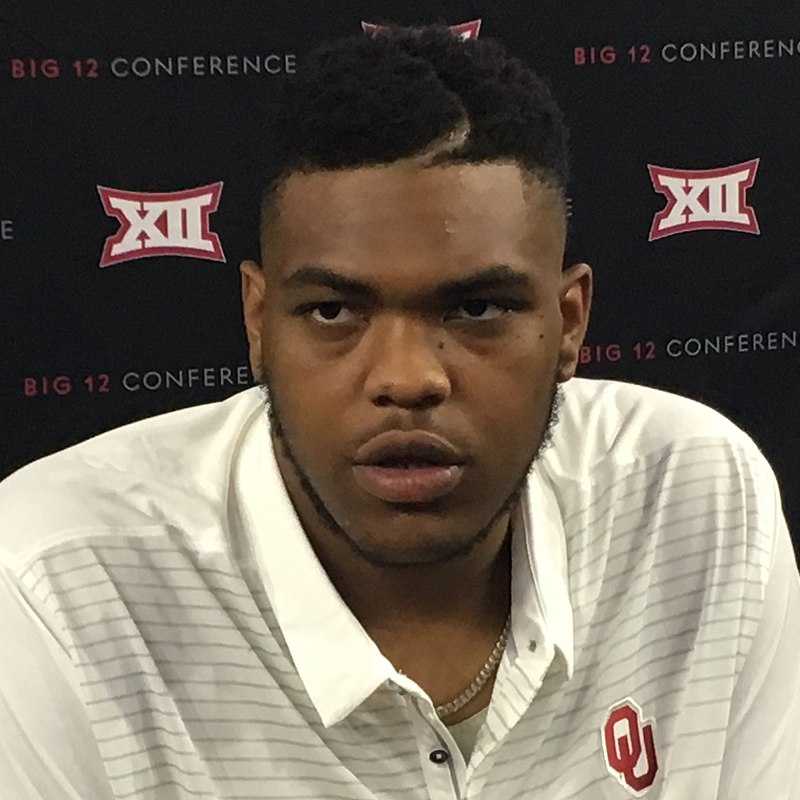 The Kansas City Chiefs made a splash play to protect Patrick Mahomes’ blind side, acquiring a Pro Bowl left tackle.

Orlando Brown and the Chiefs now will set out to negotiate a contract extension that wasn’t going to get done with the Ravens. Brown is entering the last year of his contract but does not have a new deal waiting in Kansas City. pic.twitter.com/bJa9WJkxeI