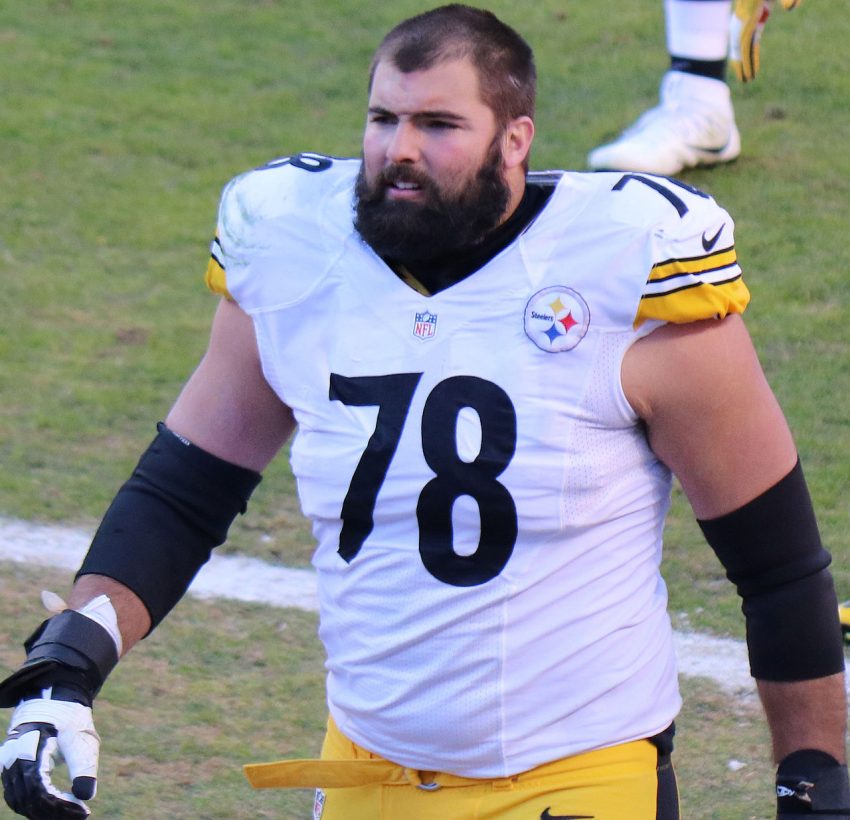 Alejandro Villanueva, who started the past six seasons for the Steelers, will remain in the AFC North after reaching a 2-year deal with the rival Ravens.

The deal is for $14 million and includes $8 million that is fully guaranteed, a source told ESPN’s Adam Schefter.

After not drafting an offensive tackle last week, the Ravens added Villanueva to play right tackle and replace Orlando Brown Jr., who was traded to the Kansas City Chiefs on April 23.

Alejandro Villanueva and the #Ravens have agreed to a two-year deal, per source. Two-time Pro Bowl OT can play left tackle and slide to the right side when Ronnie Stanley is healthy.