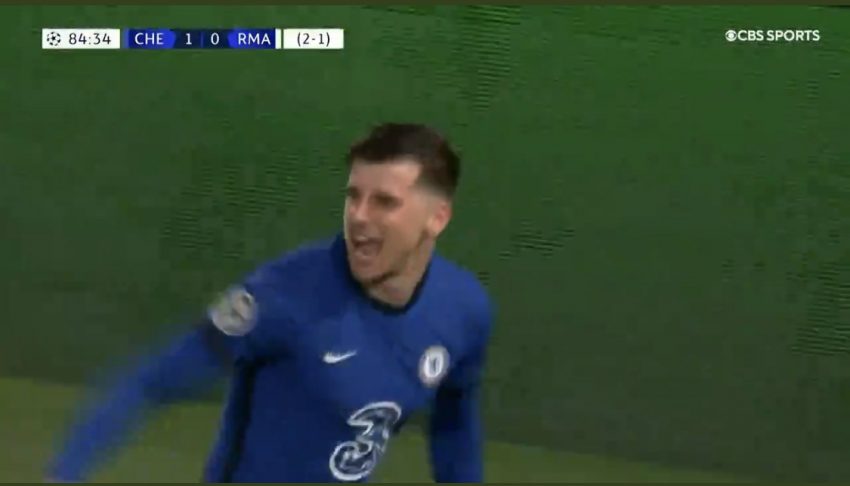 Chelsea joins Manchester City for an all-England Champions League final to be played May 29 in Istanbul.

Pulisic, the U.S. star, flashed his poise and patience deep in the penalty area, paralyzing the goalkeeper between him and the near post. He waited for teammate Mason Mount to cut into position, then delivered the cross.

Mount stabbed it into the net, and after almost 90 nervy minutes at Stamford Bridge, with tensions rising after each squandered chance by the hosts and each foray by the visitors, the Blues were home free: a 2-0 victory for a 3-1 aggregate triumph and a berth in the May 29 championship game against Manchester City in Istanbul.

32% – Chelsea beat Real Madrid tonight with a possession figure of 32 percent, last winning a UEFA Champions League match with less possession against Barcelona in 2012 in the first leg of the semi-final (21%). Strategic. #UCL pic.twitter.com/56ztZiyIml

⚪️ Real Madrid have only failed to score in one of their last 12 away matches in the semi-finals #UCL pic.twitter.com/TE3mLmyUBT