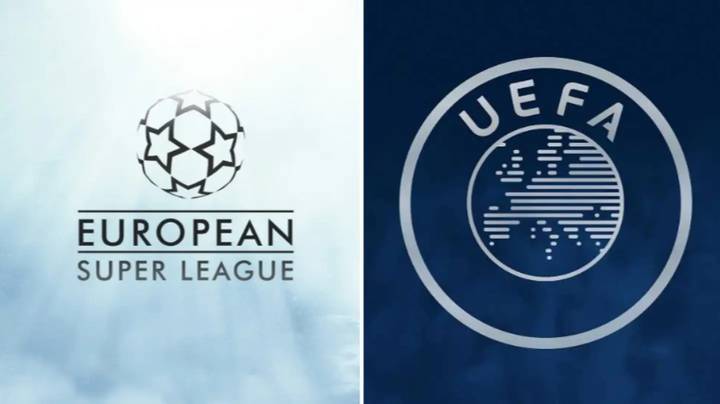 UEFA said on Tuesday it would be taking disciplinary action against three of Europe’s biggest clubs over the Super League project.

The announcement from European football’s governing body could result in heavy punishments for Spanish titans Barca and Madrid and Italian heavyweights Juventus.

UEFA said in a statement: “Following an investigation conducted by UEFA ethics and disciplinary inspectors in connection with the so-called ‘Super League’ project, disciplinary proceedings have been opened against Real Madrid CF, FC Barcelona and Juventus FC for a potential violation of UEFA’s legal framework.

“Further information will be made available in due course.”

Juve chairman Andrea Agnelli has been seen as a driving force behind the organisation of the tournament, which was announced on April 18 but fell apart just 48 hours later when the six English teams that had entered all withdrew.