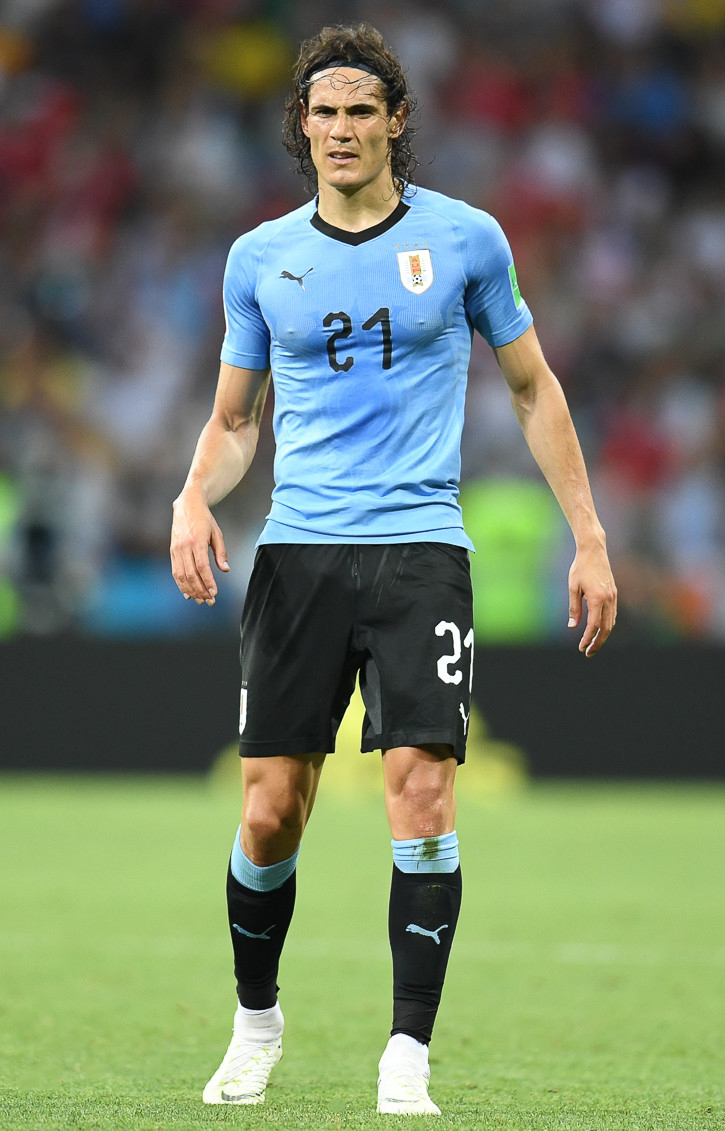 Edinson Cavani has signed a one-year contract extension with Manchester United after rejecting an opportunity to return to South America with Boca Juniors.

The Uruguay international, 34, scored his 15th goal for United since joining on a free transfer last summer as Ole Gunnar Solskjær’s side made sure of a place in next season’s Champions League by beating Aston Villa on Sunday. Cavani, who also found the net four times over two legs in United’s Europa League semi-final win against Roma, has been in negotiations about extending his stay at Old Trafford for some time having initially signed a one-year deal after leaving Paris Saint-Germain last year.

The agreement has been completed, Cavani has accepted to stay after Man Utd board and Solskjaer were pushing to keep him. Confirmed and done deal. 🔴 #ManUtd #Cavani

Edinson Cavani has signed until June 2022 with Manchester United, one more season. Official announcement expected in the next days but the deal is done and completed. Here-we-go ⏳🚨 #MUFC