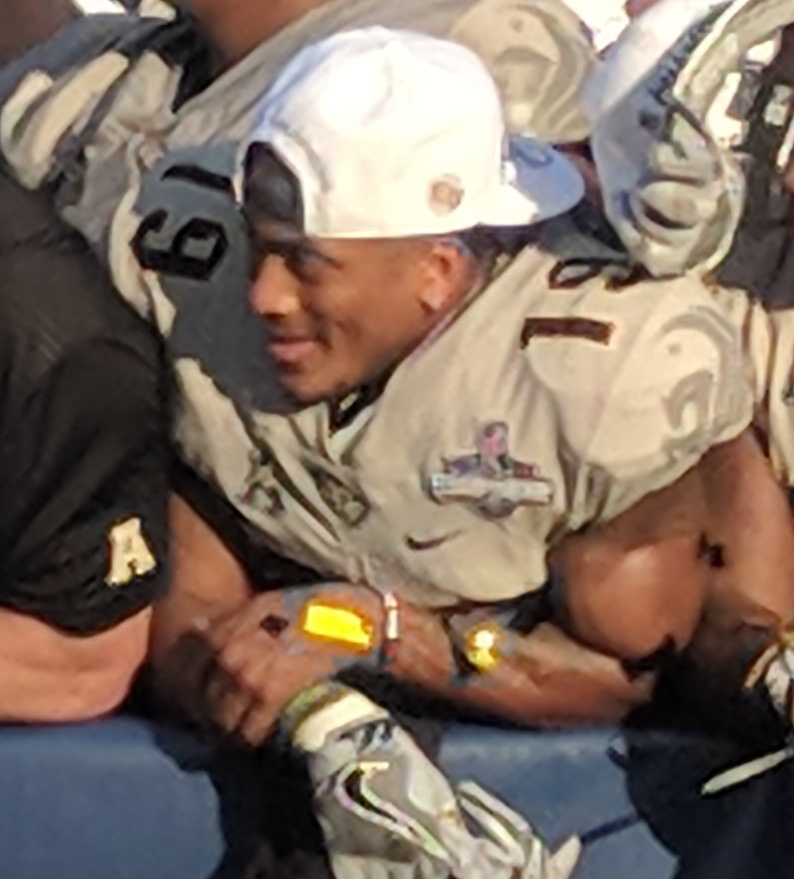 The Minnesota Vikings traded cornerback Mike Hughes, their 2018 first-round draft pick, to the Kansas City Chiefs in a swap of late-round selections Thursday.

The Vikings sent their 2022 seventh-round pick to the Chiefs for their 2022 sixth-round choice, a minimal gain for an injury-hampered player in danger of being released.

We have acquired CB Mike Hughes via trade with the Minnesota Vikings.