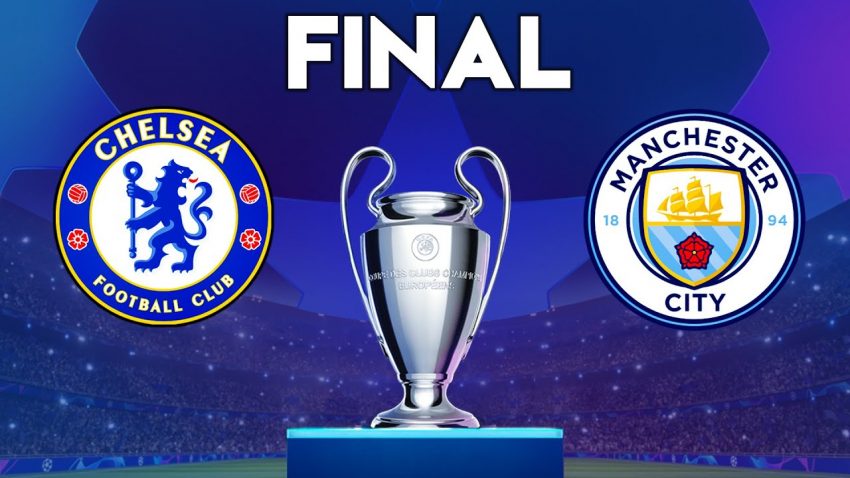 Champions League Final 2021, Europe’s largest soccer club tournament, will be between Manchester City vs Chelsea live from Estádio Do Dragão in Portugal. You can watch it LIVE 3pm ET on CBS (English) and Univision (Spanish).

The sides met three times this season, with Chelsea winning two of those encounters. The latest was a 2-1 victory on May 8 in Manchester. Despite that record, Manchester City won the league title and league cup this season, while Chelsea, without a trophy so far this year, qualified for next season’s Champions League after finishing fourth this past Sunday.

Francisco Flores from On The Counter Podcast on Manchester City’s advantages
https://youtu.be/BT0WAVx6ufI

Jaime Fernandez thinks there is hope for Chelsea
https://youtu.be/OJWSIdQ48U0

The game will have a limited capacity of 12,000 in a venue that would comfortably fit 50,000 fans. The match was moved from Istanbul to Porto earlier this month after a travel ban was placed by the British government on Turkey as it pertained to English fans because of rising virus infection rates.

The game, in the event of a draw after 90 minutes, will feature 30 minutes of extra time. Should the overtime fail to produce a winner, a penalty-kick shootout will be used to determine which team wins the Champions League.