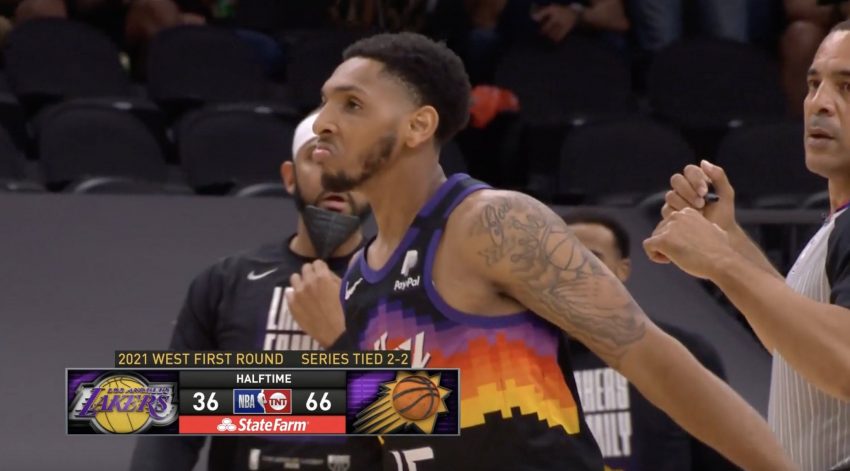 The Los Angeles Lakers were facing an uphill battle entering Game 5 as they would be without the services of All-Star big man Anthony Davis. Unfortunately for L.A., they also ran into a buzzsaw in the form of the Phoenix Suns as the home team blitzed the defending champions in the first half and never looked back on their way to a 115-85 win.

Devin Booker was superb for Phoenix as he led all scorers with 30 points on 13-for-23 shooting from the field to go along with seven rebounds and five assists. LeBron James did all he could to give Los Angeles a chance to compete, he finished the loss with 24 points, seven assists and five rebounds in 32 minutes of action, but it wasn’t enough in the end as the Suns cruised to victory.