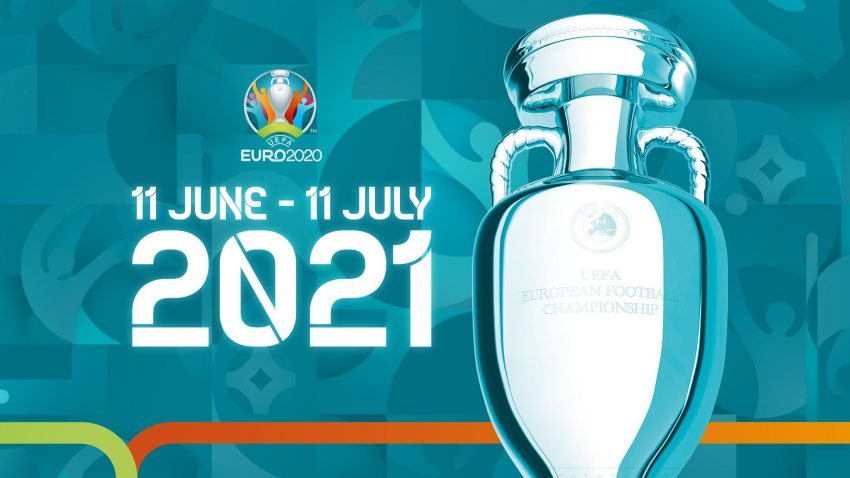 The UEFA European Football Championship, the Euros, is arguably the most prestigious and competitive international soccer tournament in the world. A field of 24 national teams – 22 of which are currently ranked in the top 50 FIFA World Rankings (April 7, 2021) – have advanced to the championship based on qualifying the past two years for the month-long quadrennial event.

The Euros will consist of six groups of four teams:

A win is three points, a draw is one-point and a loss is 0 points. The top top two teams in each group will qualify to the knockout phase of the tournament.

This year’s Euro’s will be held in different cities in Europe rather than all in one country. The host cities were divided into six pairings, established on the basis of sporting strength (assuming all host teams qualify), geographical considerations and security/political constraints.

Cities will be in:

The final will be held in London on July 11th, 2021 in Wembley Stadium.