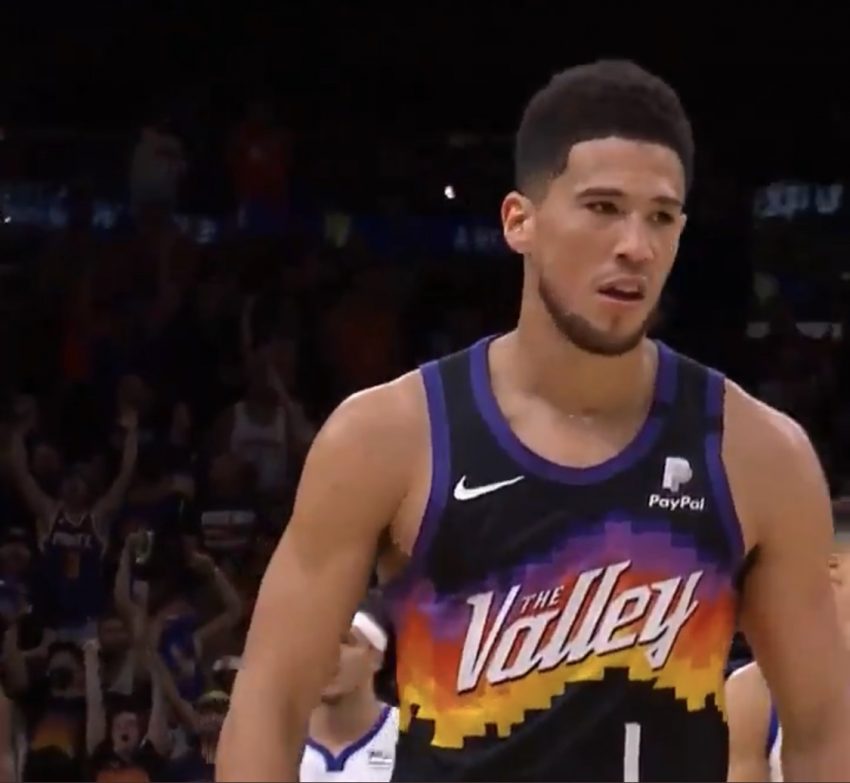 The Phoenix Suns moved closer to the NBA’s Western Conference final after going 3-0 up on the Denver Nuggets in their semi-final series.

The Suns have won six consecutive play-off games and are one victory from reaching the conference final for the first time since 2009-10.

Watching Suns-Nuggets, the thought occurred to me: Whatever happened to LeBron James?