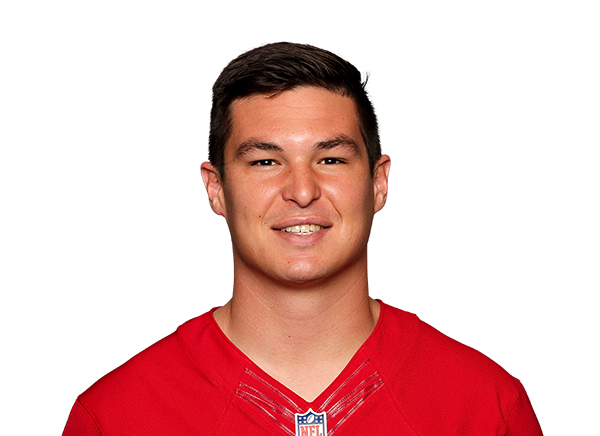 Nick Mullens doesn’t take “no” for an answer. A non-drafted quarterback in 2018, Mullens overcame the odds and made San Francisco’s roster and then overcame even more odds to start 16 games in three seasons, throwing for more than 4,000 yards in his 19 overall games before an elbow injury in the December 2020 49ers’ Week 15 41-33 defeat against the Cowboys required him to have surgery and miss the final two games of the campaign.

He has made great progress in his recovery, again defying anyone who said “no” to his return to the NFL. The Eagles are giving Mullens a chance to compete in a talented quarterback room, having agreed to terms with Mullens on a one-year deal, the team announced on Monday.