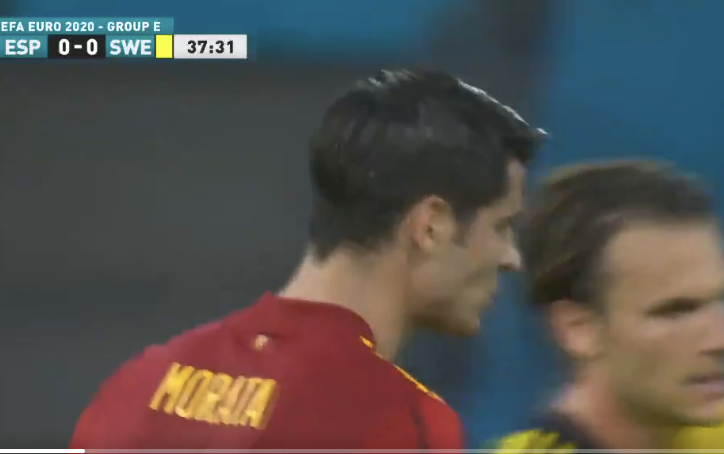 Spain dominated possession and kept the pressure on the opposing area for most of the match but the Swedes held on for a 0-0 draw Monday at the European Championship.

Sweden managed only a few chances at La Cartuja Stadium, but they were some of the most dangerous ones.

Alexander Isak, who plays for Spanish club Real Sociedad, had a shot from inside the area hit the post after deflecting off Spain defender Marcos Llorente in front of the goal line.

Spain’s squad when they faced Sweden at Euro 2008 🔥 pic.twitter.com/1LvbprSt0r