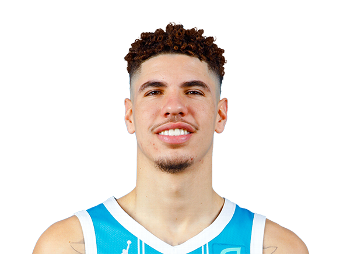 LaMelo Ball is the 2020-21 NBA Rookie of the Year, according to ESPN’s Adrian Wojnarowski on Wednesday. Ball won the award despite playing in only 51 games due to injury. That is the fourth-fewest games played in the award’s history. Paul Hoffman holds the record with 37 during the 1947-48 season, but it should be noted that his team played only 48 games that season. In a traditional 82-game season, Patrick Ewing and Vince Carter tied for the record with 50 games played. Ball is tied with Kyrie Irving just below them. Irving, like Ball, debuted in a shortened season. For Ball, it was because of COVID-19. For Irving, it was the 2011 lockout.

Ball, the No. 3 overall pick, was so spectacular in his first season that voters overlooked his injury-induced absence. He averaged 15.7 points, 6.1 assists and 5.9 rebounds for the Charlotte Hornets this season, placing him in the top three among rookies in each of those categories.