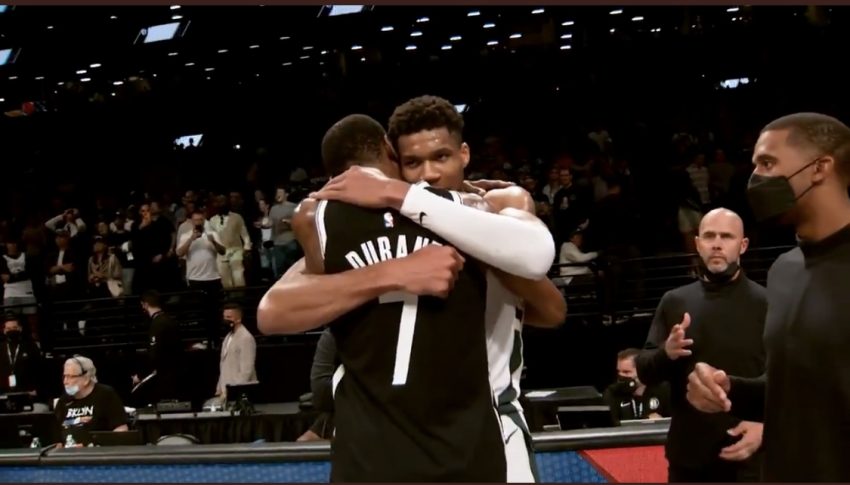 The Milwaukee Bucks survived Kevin Durant’s NBA-record 48 points in a Game 7, advancing to the Eastern Conference finals by beating the Brooklyn Nets 115-111 in overtime Saturday night.

Giannis Antetokounmpo had 40 points and 13 rebounds, and Khris Middleton made the tiebreaking shot with 40 seconds left in the first overtime Game 7 in 15 years.

The Bucks held on from there when Durant missed two jumpers, the last an airball with 0.3 seconds remaining. Many believe this was the game of the year.

Durant, who played all 53 minutes, led Brooklyn with 48 points and had nine rebounds and six assists. His 48 points were the most points scored in a Game 7 in NBA history and he is now the all-time scoring leader in Game 7 history.