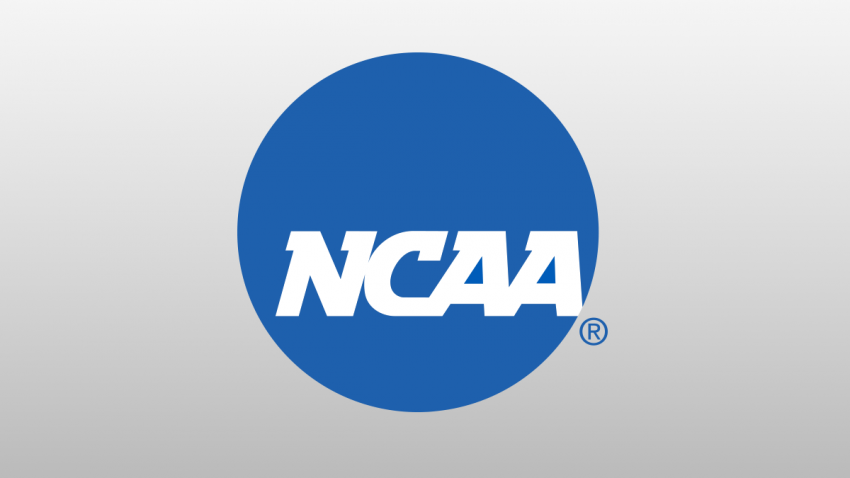 The Supreme Court on Monday unanimously sided with a group of former college athletes in a dispute with the NCAA over rules limiting certain compensation.

Justice Neil Gorsuch wrote the court’s opinion, which upheld a district court judge’s decision that the NCAA was violating antitrust law by placing limits on the education-related benefits that schools can provide to athletes. The decision allows schools to provide their athletes with unlimited compensation as long as it is some way connected to their education.

Gorsuch wrote that the nation’s highest court limited the scope of its decision on those education-related benefits rather than delving further into questions about the association’s business model. Justice Brett Kavanaugh published a concurring opinion that takes a harder line, suggesting that the NCAA’s rules that restrict any type of compensation — including direct payment for athletic accomplishments — might no longer hold up well in future antitrust challenges.

“The NCAA is not above the law,” Kavanaugh wrote. “The NCAA couches its arguments for not paying student athletes in innocuous labels. But the labels cannot disguise the reality: The NCAA’s business model would be flatly illegal in almost any other industry in America.”

Yes, some justice for athletes that the NCAA makes billions of dollars off of… and, can we give it up to Senator ⁦@NancySkinnerCA⁩ who’s been a champion on this!