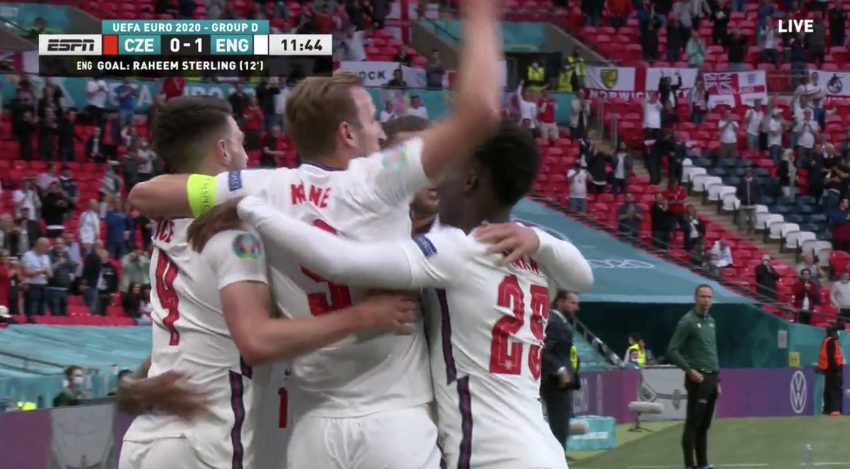 England’s Raheem Sterling scored his second goal at Euro 2020 on Tuesday to secure a 1-0 victory over the Czech Republic at Wembley Stadium. Both teams had already qualified for the round of 16.

The header at the far-post from Jack Grealish’s cross in the 12th minute moved England onto a path where its only game away from Wembley will be a potential quarterfinal match in Rome.

England march on in Euro 2020 after 1-0 victory over Czechs while winless Scotland crash out after 3-1 Croatia defeathttps://t.co/QTFLu87fpQ pic.twitter.com/gQEbW9H3oI