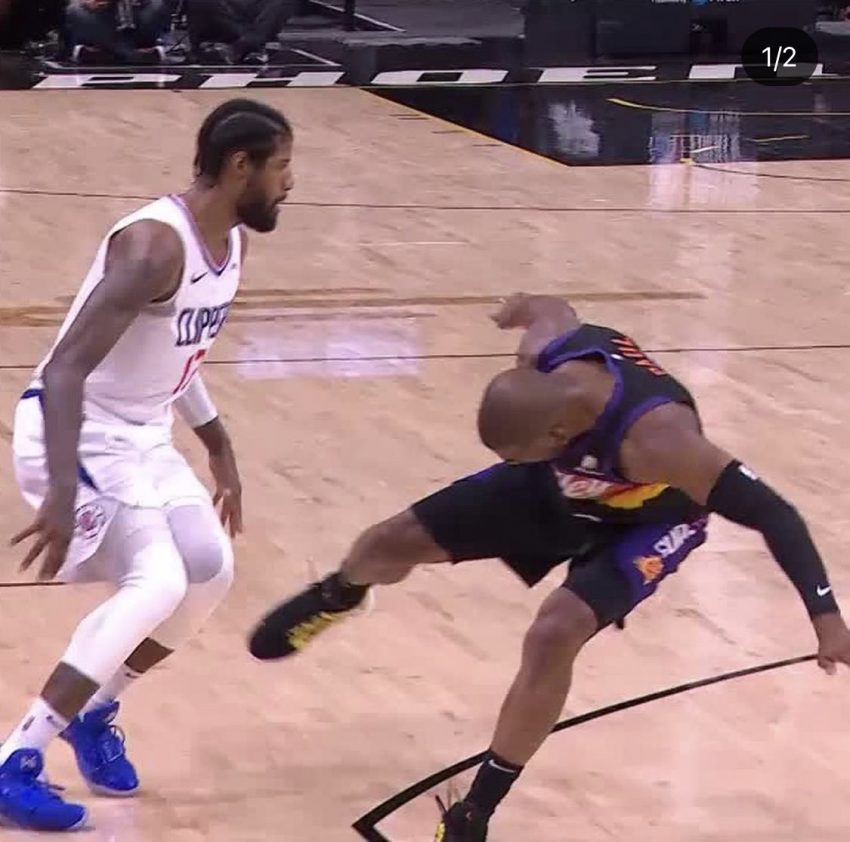 The Los Angeles Clippers needed a big game from Paul George and they got one Monday night.

George scored 41 points on 15-of-20 shooting and grabbed 13 rebounds along with six assists in the Clippers’ 116-102 victory over the Phoenix Suns. The Clippers cut the series deficit to 3-2.

The veteran star played 41 minutes in the win and hit some big shots down the stretch to keep the Suns from coming back.

Game 6 is on Thursday.

Context for Clippers win vs Suns in Game 5:

Clippers now have 7 wins when trailing in a playoff series, the most in a single postseason in NBA history

Paul George is the 2nd player with 40 points, 10 rebounds, 5 assists and 75% shooting in a playoff game, joining Patrick Ewing. pic.twitter.com/Rb5k00pgpB

Los Angeles Clippers center Ivica Zubac (MCL sprain) will not play tonight in Game 5 of the WCF against the Phoenix Suns.