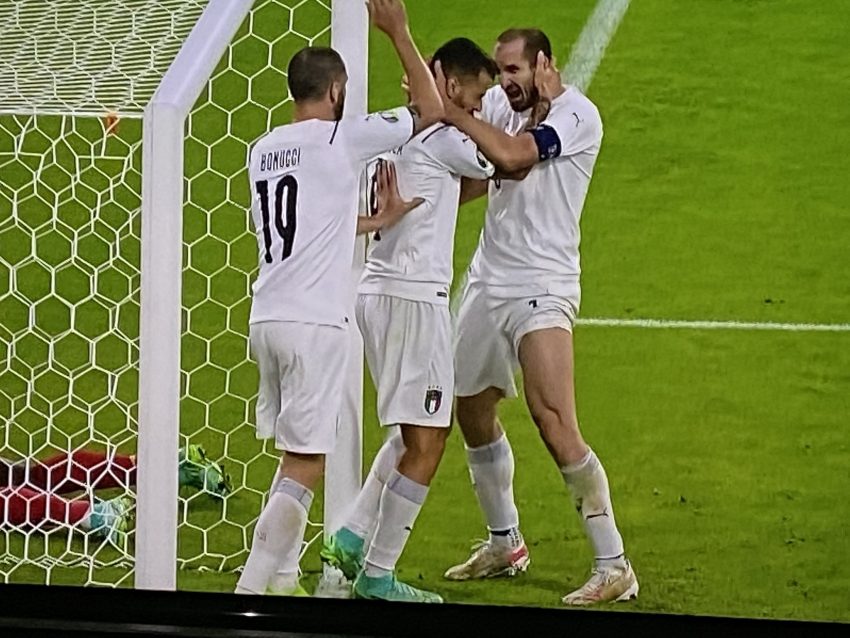 Nicolò Barella and Lorenzo Insigne scored a goal each Friday to give Italy a 2-1 win over Belgium and a spot in the European Championship semifinals.

Romelu Lukaku pulled one back from the penalty spot right before halftime but the Belgians missed further chances to equalize in the second half.

Barella put Italy in the lead in the 31st minute after eluding two Belgium defenders and sending the ball in off the far post. Insigne got the second in the 44th when he put a curling shot inside the far top corner.

Italy will next play Spain in the semifinals on Tuesday at Wembley Stadium in London. The Spanish defeated Switzerland on penalties in St. Petersburg.