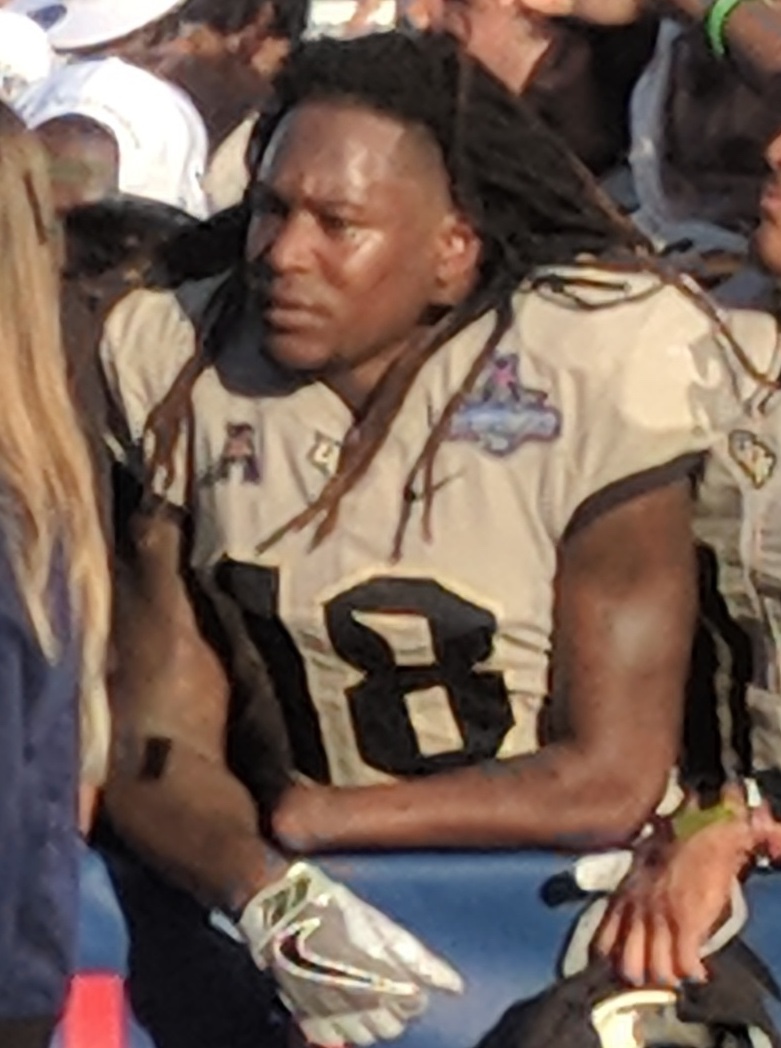 Griffin, a fifth-round selection in 2018, appeared in 46 games for the Seahawks, registering one sack, six QB hits and 25 tackles while also adding a sack in the 2019 playoffs. The 26-year-old was released after three seasons.