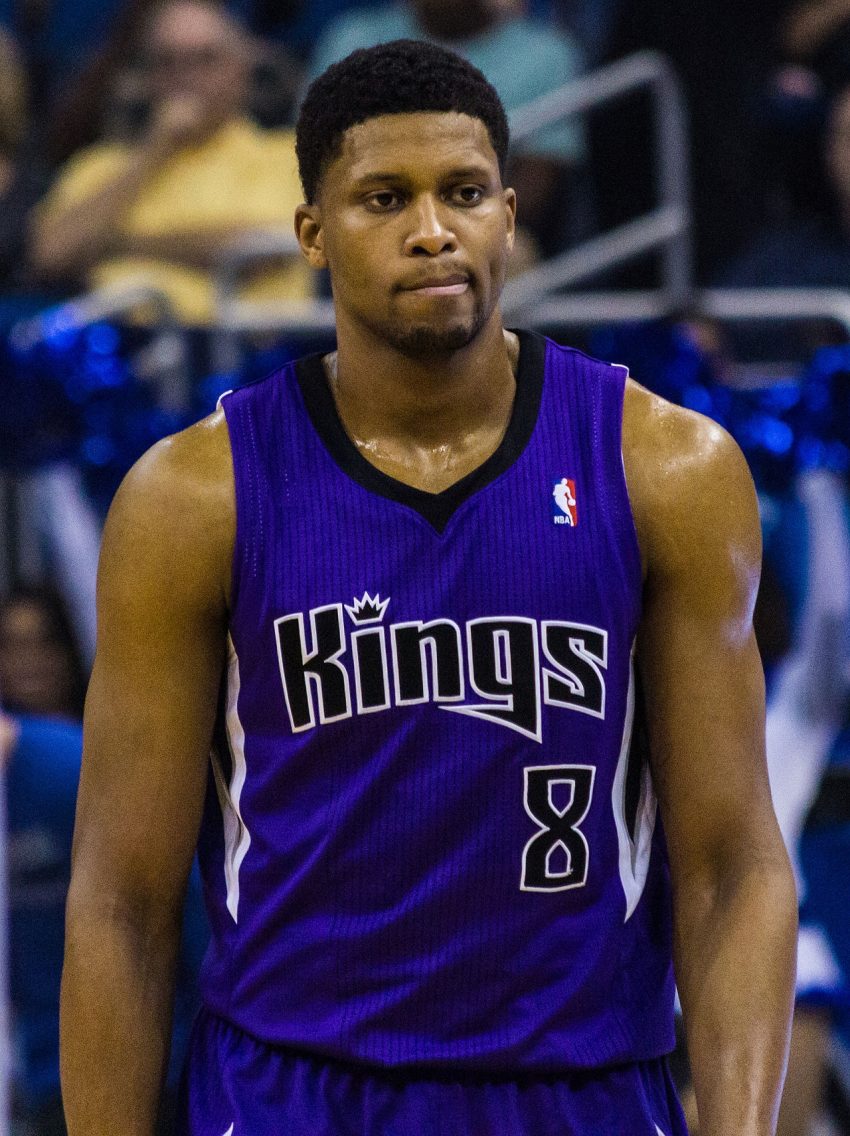 Veteran forward Rudy Gay and the Jazz have agreed to a two-year deal worth $12.1 million, according to multiple reports.

Their taxpayer midlevel exception now gone, any remaining roster moves the Jazz make will come from either minimum-salary free agent signings or via trade.

Heat wasn’t going to go to the 2/12 M that Jazz gave Rudy Gay. Tucker’s defensive skills big reason he got most of Heat mid level after reaching out on Portis, Jeff Green, Gay, offering less than that to M Morris (still available)