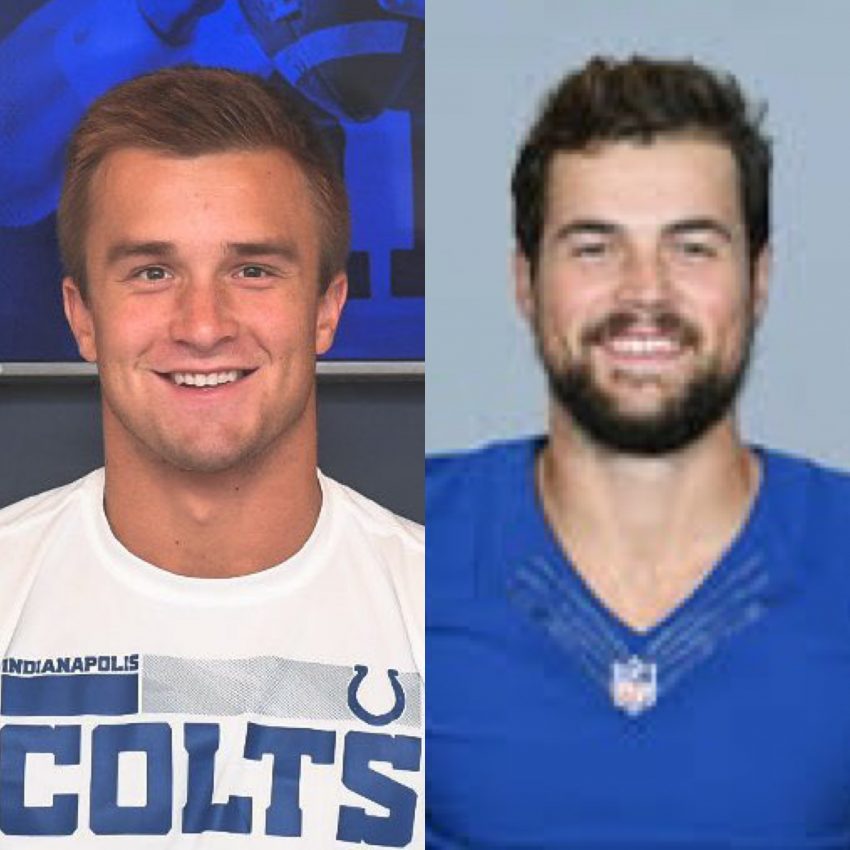 The Colts gave rookie Sam Ehlinger first-team repetitions for the first time in training camp, splitting snaps with the No. 1 offense between the sixth-round pick and Jacob Eason, the second-year passer who had taken every first-team snap since a piece of bone broke loose in Carson Wentz’s foot during the team’s second practice.

Ehlinger has shown a remarkable grasp of the offense throughout training camp, getting the ball out of the pocket on time and accurately, and he didn’t throw an interception in 11-on-11 work until Sunday’s practice, the 10th workout of camp. Colts head coach Frank Reich said Saturday that there weren’t any imminent plans to give Ehlinger first-team reps, but after evaluating the way the rookie has played, Indianapolis decided to start splitting up the work.

“That wasn’t anything Jacob did wrong, but you know, this is a meritocracy, and we decided to split it up,” Reich said.