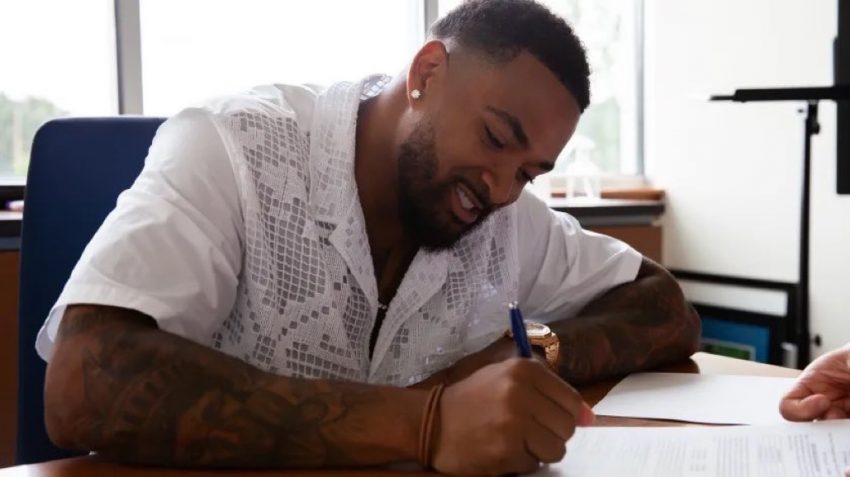 The new deal makes Adams the highest-paid safety in the NFL.

The #Seahawks have agreed to terms on a large extension for star S Jamal Adams, a 4-year, $70M deal that makes him the league’s highest paid safety, I’m told. He gets $38M guaranteed, breaking the stalemate. A long time coming and well-deserved. 💰💰💰

Breaking: The Seahawks have agreed to a four-year extension with Jamal Adams that will make him the NFL’s highest-paid safety with a deal that has a maximum value of $72 million, a source told @AdamSchefter. pic.twitter.com/Ab6ZYSrIQm