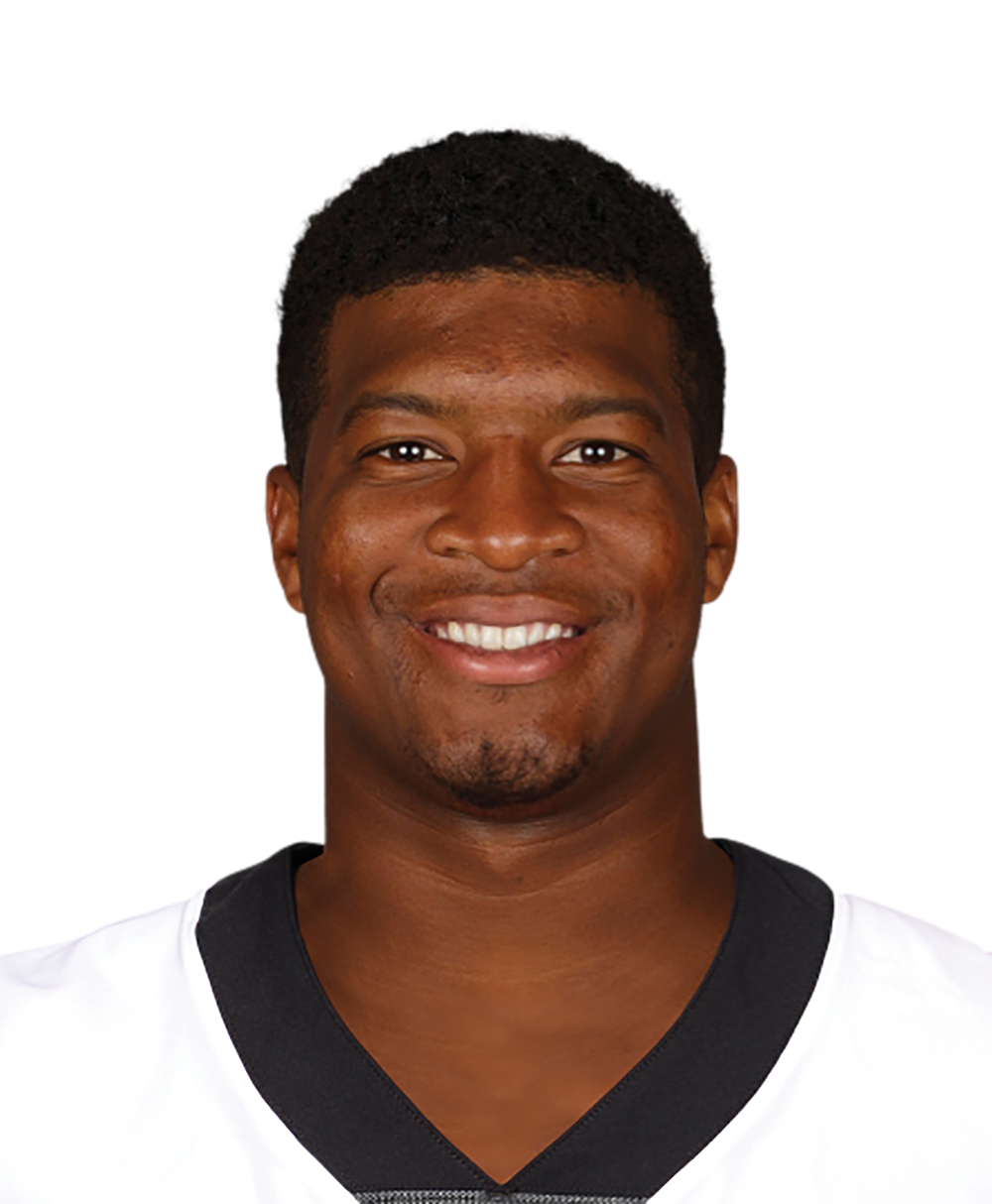 Jameis Winston, 27, will be the New Orleans Saints’ starting quarterback in Week 1 when they host the Green Bay Packers, sources told ESPN’s Adam Schefter on Friday.

It will be Winston’s first start since the Tampa Bay Buccaneers decided to move on from him following the 2019 season. And it will be a chance for the former Heisman Trophy winner and 2015 No. 1 overall draft choice to revive his career after he was derailed by turnovers in Tampa.

Winston went 28-42 as a starter with the Buccaneers from 2015-2019, completing 61.3% of his passes with 19,737 yards, 121 touchdowns and 88 interceptions. He displayed some dynamic highs and lows during that tenure — especially in 2019 in his first year under coach Bruce Arians. That year, Winston led the league with 5,109 passing yards but also became the first quarterback in NFL history to throw at least 30 touchdown passes and 30 interceptions in the same season.

The #Saints have not yet made an official announcement, but all signs point to QB Jameis Winston being their starter, sources say. Given the way he played last week, this is not a surprise. It will also allow Taysom Hill to fill his valuable gadget/do-everything role.

Jameis Winston is receiving significant locker-room support this week for the #Saints starting QB job, with many teammates treating him as if he is the starter or giving indications he will get the job, per sources.