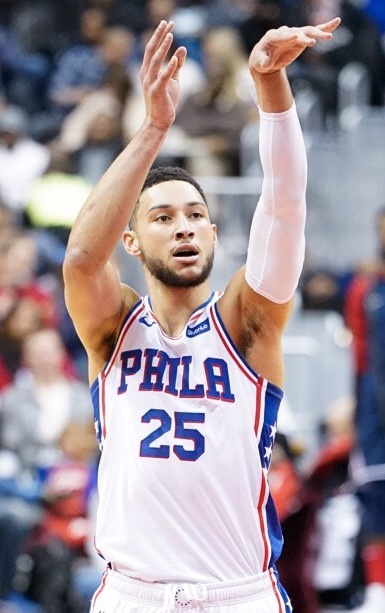 In a meeting with the 76ers last week in Los Angeles, Simmons told team co-managing partner Josh Harris, president of basketball operations Daryl Morey, general manager Elton Brand and coach Doc Rivers that he no longer wants to remain a Sixer, according to multiple sources.

Sources said the three-time All-Star also does not intend to report to training camp.

Ben Simmons has told the 76ers he no longer wants to be part of the team and doesn’t plan on reporting to training camp, per @PompeyOnSixers pic.twitter.com/N18LTdEB0l

Ben Simmons tells #Sixers brass he no longer wants to be a Sixer and does not intend to report to training camp, according to multiple sources. https://t.co/17X1XfkzZO via @phillyinquirer