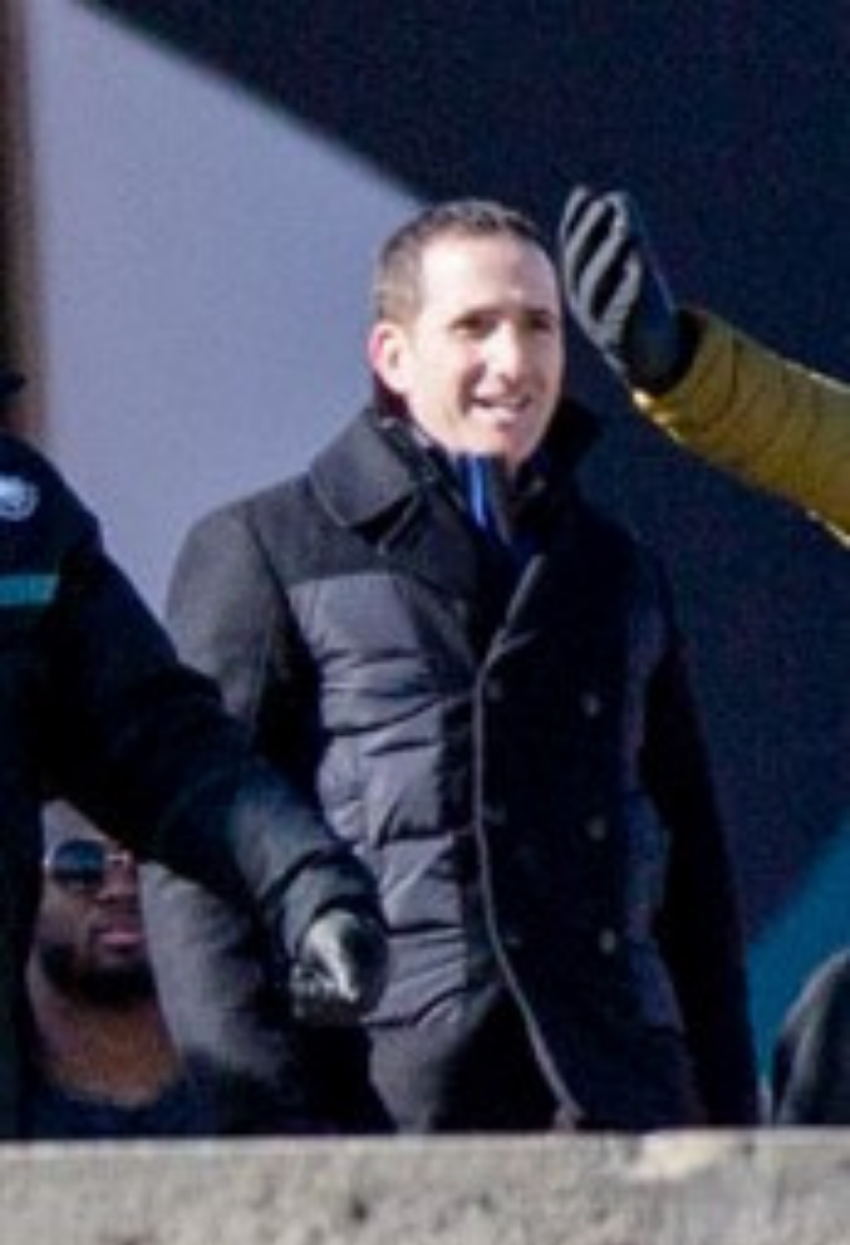 Change is in the air in Philadelphia.

Whereas a year ago the Eagles were set to open the year with very familiar faces as the faces of the franchise, this year they begin the year with question marks at both head coach and quarterback. Nick Sirianni was not regarded by many as a head coaching candidate entering the off season, but he begins a tenure as the successor to Doug Pederson, who led the Eagles to winning their first Super Bowl in franchise history.

Similarly, Jalen Hurts has big shoes to fill. He replaces Carson Wentz, who had a disastrous 2020, but had been firmly entrenched as the Eagles’ quarterback for years to come. Without his MVP-caliber performance in 2017, it is likely that the parade down Broad Street never would have happened.

Now, Wentz is gone and Hurts is in. Interestingly, the Eagles did not bring anyone in to legitimately challenge Hurts as the starter going into 2021.

Eagles General Manager Howie Roseman is known to take risks. This is his biggest risk yet.

Appearing on Inside the Birds with Adam Caplan and Geoff Mosher in August,

“If I’m being totally honest, I was disappointed in the tape.”

This comes as no surprise, per Cosell, because this matches the profile of Hurts as an NFL prospect coming out of Oklahoma. For this reason, the Eagles’ selection of Hurts in the second round was widely viewed as a reach: not only because incumbent QB Carson Wentz was entering year 1 of a 4-year, $128 contract extension, but also because Hurts needed to develop as a passer. He hadn’t consistently demonstrated the ability to sit in the pocket and go through his progressions while at Alabama or Oklahoma. Quarterbacks who come into the NFL needing to develop in this area are not typically selected as early as the second round.

Unfortunately for Eagles fans, the excitement over Jalen Hurts’ ceiling may be attributed to simple outcome bias.

Consider the manner in which he burst onto the scene, leading his team to a 24-21 victory against the New Orleans Saints (considered by many at the time to be the best team in the NFC) in his first career start. A touchdown pass on 4th down helped the Eagles jump out to a 7-0 lead, adding 106 yards on the ground on 18 carries.

Lost in the excitement, however, were the elements that would have posed an inconsistent narrative on Hurts’ performance. Context matters too, after all.

Leading 17-14 with 14:15 remaining in the 4th quarter, Hurts was pressured in the pocket and forced a throw intended for Zach Ertz. Ertz was well covered by safety C.J. Gardner-Johnson, but the Saints’ defender dropped what would have been as easy a pick-6 as they come. The play did force the Eagles to punt, but the Saints’ offense was unable to get anything going and the Eagles received the ball again. To his credit, Hurts did put together a nice drive that allowed the Eagles to take a 24-14 lead. By the time the Saints scored, 1:29 remained and the Saints were forced to attempt an onside kick, which failed. Had Gardner-Johnson simply held on to the ball on his pass breakup, the Eagles may very well have marched down the field to retake the lead. But a defensive touchdown in that situation would have drastically shifted the momentum of that game and helped out a Saints team that was still without the injured Drew Brees.

Coming into that game, the Eagles had lost four games in a row behind a quarterback whose case of the yips has medical journals itching to conduct a case study to verify that he was not merely toying with our heads in 2017. It felt like they were destined never to win another game before the year’s end. For Jalen Hurts to break them out of that–and against a top conference opponent at that–made it all the more spectacular. Jalen Hurts deserves all of the credit for stepping up under those circumstances.

Finally, and perhaps most troubling in this small sample, Hurts completed 77 out of 148 pass attempts for a feeble completion percentage of 52%.

Despite these shortcomings, Hurts did flash some of his potential as a pocket passer, according to Cosell, particularly on throws “where the timing was predetermined by the route concept.” These throws relied not on his ability to throw with anticipation, but, rather, his accuracy on passes to a predetermined location.

In fairness, Cosell cautioned listeners not to pass judgment on the young QB: “You can’t take Jalen Hurts after two weeks if he’s not playing well…you’ve got to see what Jalen Hurts is. It’s going to take time.”

Fortunately for Hurts, the organization seems intent on giving him that time. There isn’t a quarterback on the team to challenge Hurts’ role as the starter in the same way that Hurts himself did when Carson Wentz struggled a year ago.

“I’ve heard good things about him from people who have been around him,” Cosell continued.

In a recent story by the Philadelphia Inquirer, Marty Morhninweg gave one of the most robust endorsements of Jalen Hurts that we have heard.

Morhninweg remarked, “Are we going to see this come to fruition? Well, we’re going to find out. But I would not bet against Jalen Hurts. Period.” Morhninweg worked with Hurts when he served as a senior offensive consultant on the Eagles’ coaching staff in 2020.

Still, the question remains whether the Eagles made a mistake in passing on Justin Fields in this year’s NFL draft. Fields, another polarizing name at the quarterback position, was still on the board when the Eagles leapfrogged the division rival Giants and selected Devonta Smith, the reigning Heisman trophy winner out of Alabama.

Devonta Smith has a compelling chance of succeeding in the NFL. But if both Smith and Fields pan out as building blocks of their respective teams, then it would behoove Jeffrey Lurie to challenge Howie Roseman’s decision to trade up for Smith and pass on a franchise quarterback on April 30.

It is also worth noting that the oldest and most accomplished wide receiver on the Eagles’ 53-man roster is 26-year old Greg Ward, who converted to the position after starting 33 games as a dual-threat QB with Houston as a college player.

Ward is currently listed as the backup slot receiver on the Eagles’ depth chart.

Hurts is tasked with leading this young group of receivers with a young head coach, who himself is a glaring enigma. For what it’s worth, Nick Sirianni rose through the ranks as a wide receivers coach and as a quarterbacks coach, having played both roles as an assistant with the Kansas City Chiefs and the San Diego/LA Chargers.

Even the most qualified of coaches, however, does not negate the need for veteran players at one of the most difficult positions to transition to at the NFL level from college.

These questions are amplified by the disheartening (and outright bizarre) to the Doug Pederson and Carson Wentz Era. Questions remain about what took place behind the scenes to sever the foundational pieces that helped the Eagles win Super Bowl LII; these questions begin with reports of ruptures in the Wentz-Pederson relationship and a rift between Eagles brass and Pederson, who reportedly grew jaded from feeling that he was being excessively micromanaged.

This is what happens when a team uses a second round draft pick to reach for a quarterback and pass on quality talent that would have filled team needs.

This is also what happens when a team tanks in the final game of the aforementioned Person-Wentz era.

A sour taste remains for fans who watched all of these events unfold, and if the Eagles struggle to win games in 2021 as many are expecting, the city of Philadelphia will demand candid answers.