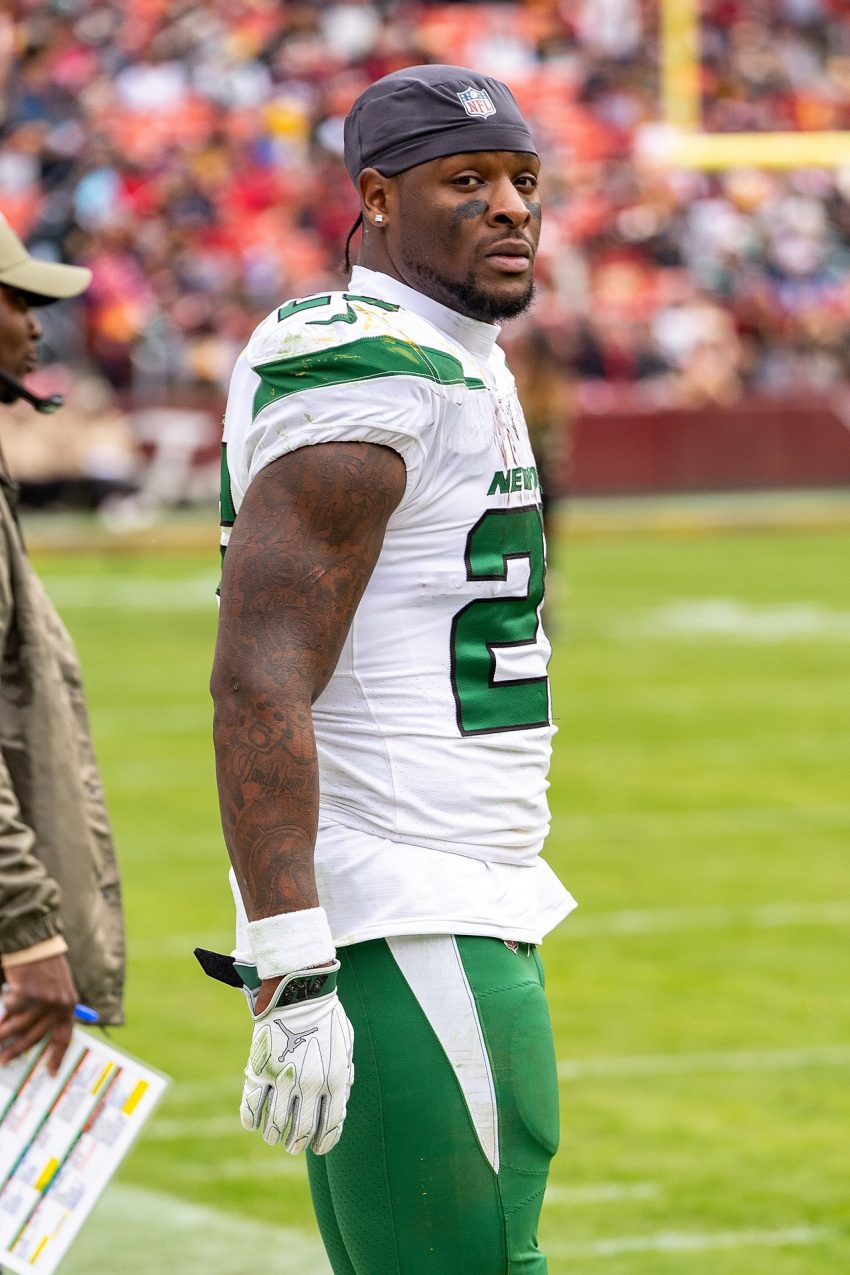 Baltimore promoted former Falcons and Giants running back Devonta Freeman from the practice squad to the active roster.

Devonta Freeman and Le’Veon Bell, at least for the time being, give the Ravens the most decorated practice squad in recent memory, if not in NFL history.