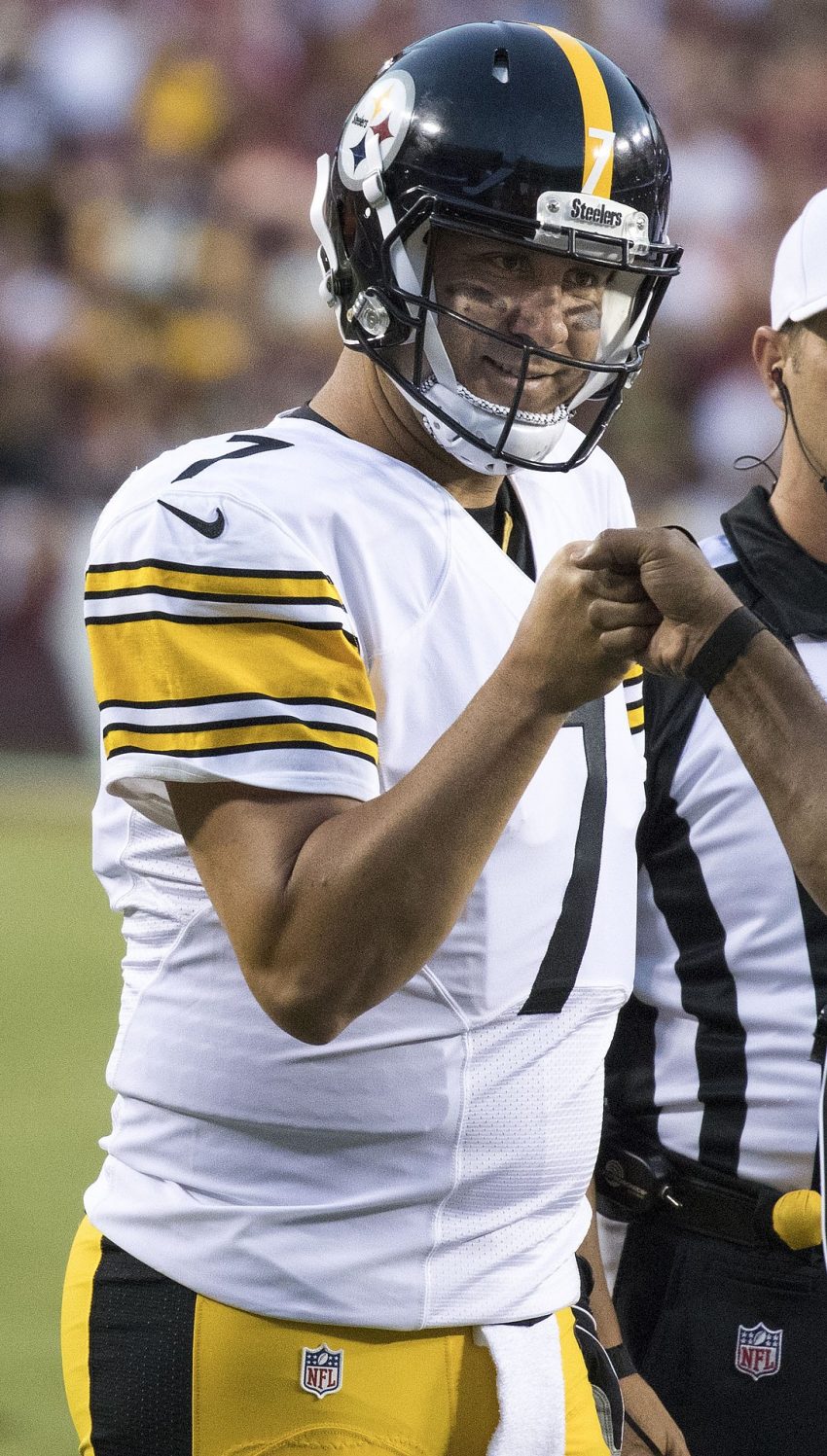 Coach Mike Tomlin said quarterback Ben Roethlisberger was dealing with a left pectoral injury, but said he didn’t know how it happened. It wasn’t publicly disclosed during postgame interviews with Tomlin or Roethlisberger.

“I don’t know specifically when Ben got injured in game,” Tomlin said. “I don’t know that he does. You know, sometimes just in the midst of competition, adrenaline and so forth, you just don’t know. Sometimes things just come up after.”

Roethlisberger took just two sacks in the loss to the Las Vegas Raiders, but he was hit 10 times. Tomlin acknowledged it was too much for his 39-year-old quarterback and offered solutions that could keep every week from being a repeat.

Ben Roethlisberger is dealing with a pectoral injury:https://t.co/Qs8w9QbJuX

#Steelers QB Ben Roethlisberger has a left pec injury. Coach Mike Tomlin says it will affect his preparation ability – and “We’d better be ready to be adjustable.”